Tuchel in pain: Chelsea are just a “spectator” in the transfer market 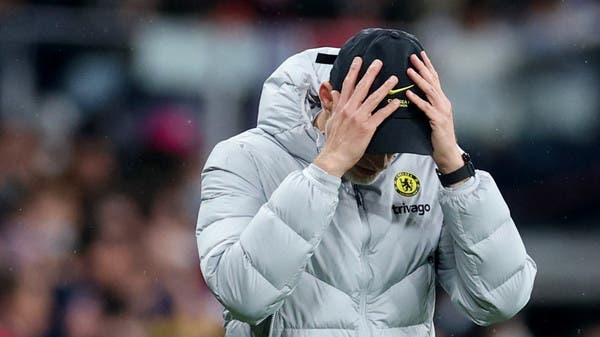 German coach Thomas Tuchel has revealed that he is not convinced of the club’s current situation in the player transfer market and the team’s inability to take steps regarding contracts.

“I think you can end up in a situation where players talk to other clubs at the end of the season and they get distracted,” Tuchel said on Tuesday.

Under the sanctions imposed by the British government on the club and its owner, Russian billionaire Roman Abramovich, Chelsea cannot negotiate or conclude new contracts with any players, and Tuchel said: The feeling is that we are only watching developments, which we do not like.

And German international Antonio Rudiger, like many other players in the team, announced his departure from Chelsea this summer.

The club, which is preparing for its official sale, appears threatened with losing a number of players this summer.

Tuchel believes that this situation may have an impact on the team’s performance on the field, knowing that Chelsea did not win the last three matches in the English Premier League.

Despite this, Tuchel doesn’t blame the players. “This is not the time to refer to the players,” the German coach said.