Tunisia defeats Oman and advances to the semi-finals 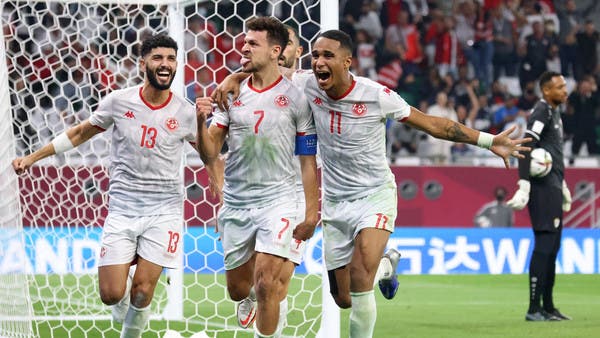 The Tunisian national team became the first to qualify for the Arab Cup semi-finals after beating the Omani team 2-1 during the match that brought them together today, Friday, in the quarter-finals of the tournament.

The Tunisian team will meet in the semi-finals with the winner of the match that will be held tomorrow, Saturday, between the Egyptian and Jordanian teams.