Tunisia.. Investigation into the entry of a terrorist suspect without arrest 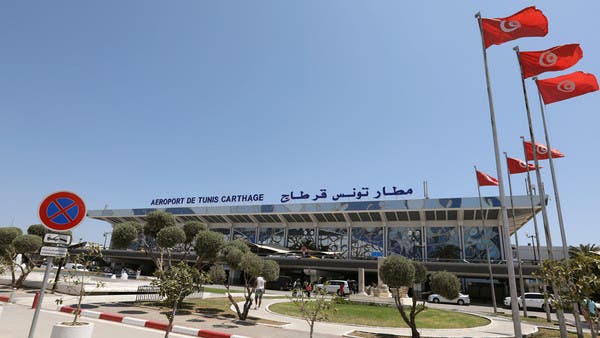 Tunisia has opened an investigation into the circumstances of the entry of a suspect in terrorist cases to Tunis-Carthage International Airport without being arrested by the security authorities, according to a judicial source.

The official spokesman for the “judicial pole” for combating terrorism in Tunisia, Mohsen Al-Dali, said that Jamal Al-Rihani entered the country from Turkey, where he served his prison sentence, indicating that he is currently under investigation.

The Tunisian judiciary has been prosecuting Rihani since last February in the case of “joining terrorist groups abroad and receiving training with terrorist organizations.”

Last Tuesday, the Tunisian authorities dismissed 5 security officials from the Ministry of the Interior, over the case.

From the Tunisian security forces

It is noteworthy that at least 3,000 Tunisians joined extremist organizations in Syria and Libya similar to ISIS between 2011 and 2015, and about 1,000 of them returned, according to the Tunisian authorities.

The Anti-Terrorism Law approved in 2015 stipulates prison sentences ranging from 6 to 12 years for planning or preparing to leave abroad with the aim of fighting within militant groups.