Tunisia tied 0-0 with Botswana in the African qualifiers 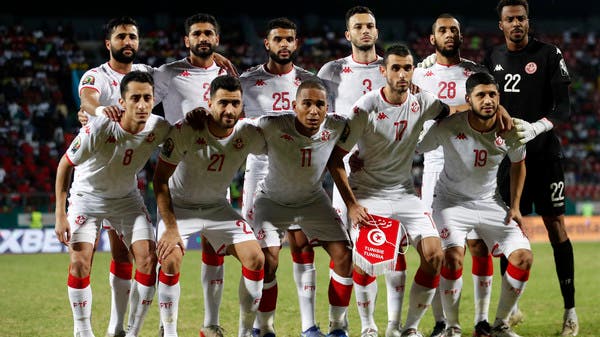 The Tunisian national team tied with its host Botswana, in a match that brought them together on Sunday, in the second round of the tenth group matches of the African qualifiers for the African Nations Cup, which will be held next year in Cote d’Ivoire.

The two teams failed to take advantage of all the opportunities they had in front of the two goals, to get each of them a point.

The Tunisian team raised its score to four points, as it had previously defeated Equatorial Guinea 4-0 in the first round, while Botswana scored its first point in the qualifiers, losing in the first round against Libya with a clean goal.