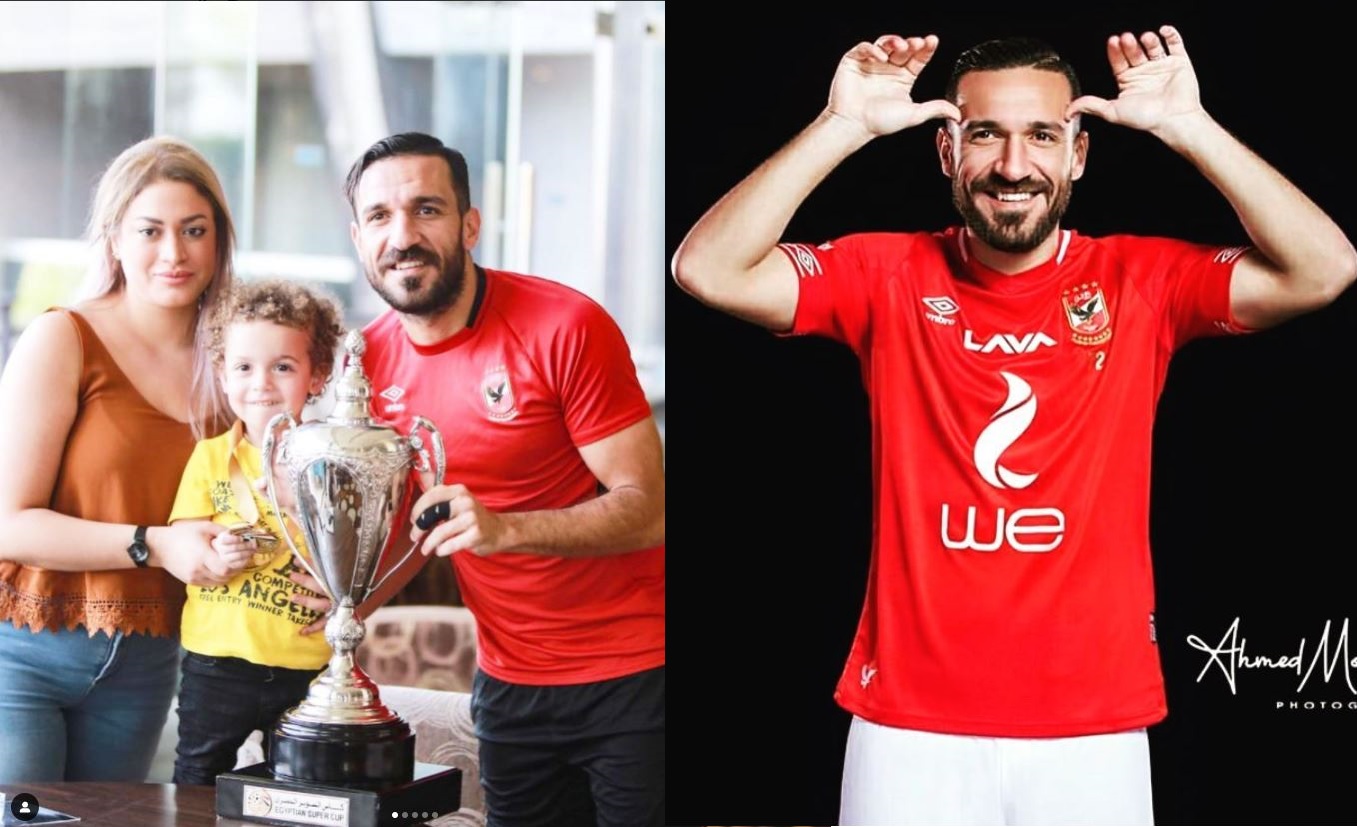 Egyptian media revealed the salary that Tunisian star Ali Maaloul receives after renewing his contract with the “Red Castle”, noting that the left-back signed a contract for two seasons before traveling to Tunisia to enter the camp of his country’s team in preparation for participating in the African Nations Cup.

It is noteworthy that Ali Maaloul (31 years old) is one of the most prominent players in African stadiums in general and has high technical capabilities that have contributed to Al-Ahly crowning local and African titles since wearing the red shirt in 2016.