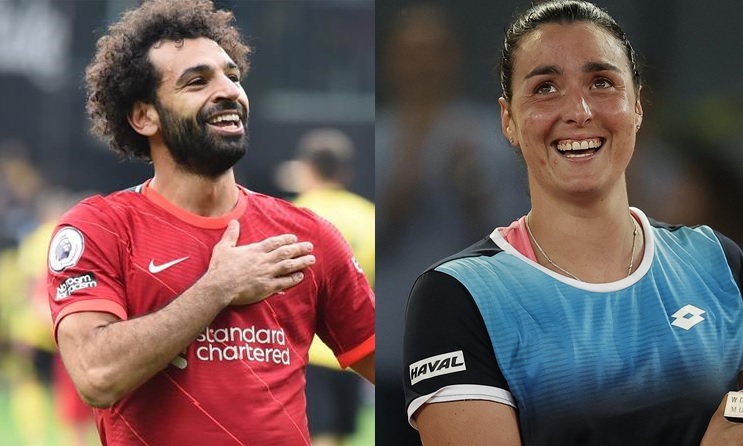 The Tunisian champion, Anas Jaber, winner of the Madrid Tennis Championship, revealed her footballing tendencies and position regarding the upcoming match between Liverpool and Real Madrid in the Champions League final.

Anas Jaber said in televised statements: “I encourage Real Madrid, but I wish Mohamed Salah success and crowning him with the title, because he is indeed the pride of the Arabs.”

She added, “I am a huge fan of Salah, and I am in love with him and his successes. He gives me the motivation to be a better player in my tennis career.”

The Tunisian star indicated that there is another role model for her in the world of football, which is the Portuguese star Cristiano Ronaldo.

Anas Jaber grabbed the spotlight last Saturday, after she became the first Arab and African player to win the Madrid Tennis Championship, after winning the final match against American Jessica Pegula, in two sets to one, by (7-5), (0-6) and ( 6-2).

It is noteworthy that the final match of the Champions League “Champions League”, between Liverpool and Real Madrid, will be held on Saturday, May 28, at the “Stade de France” in the capital, Paris, in a repeat final for the 2018 edition between the two teams.