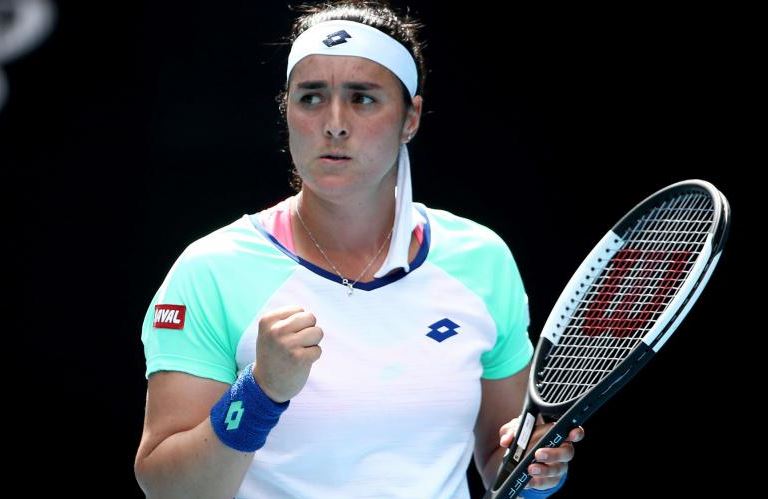 Tunisian Anas Jaber, ranked tenth in the world, reached the biggest final in her professional career by qualifying for the top match in the Madrid 1,000th tournament on clay, by defeating Russian Ekaterina Alexandrova (43) 6-2 6-3 yesterday, while Spaniard Rafael Nadal narrowly crossed to Quarter-finals to meet fellow young Carlos Alcaras.

Jaber will have the opportunity to achieve her second title in her career after last year’s Birmingham English tournament on grass courts. The 27-year-old will play in her second final this year with 12th American Jessica Pegula, who defeated Switzerland’s Jill Teichmann 6-3 6-4.

The Tunisian, ranked eighth in the tournament, managed to improve her bad record against Alexandrova, achieving her second victory in the eighth meeting between them, after the Chinese Juhai in 2017, before the Russian achieved four victories in a row. Jaber, the first Arab woman to enter the list of the top ten in the world, eliminated in the quarter-finals Romanian Simona Halep, the former world number one and the two-time title holder in Madrid in 2016 and 2017.