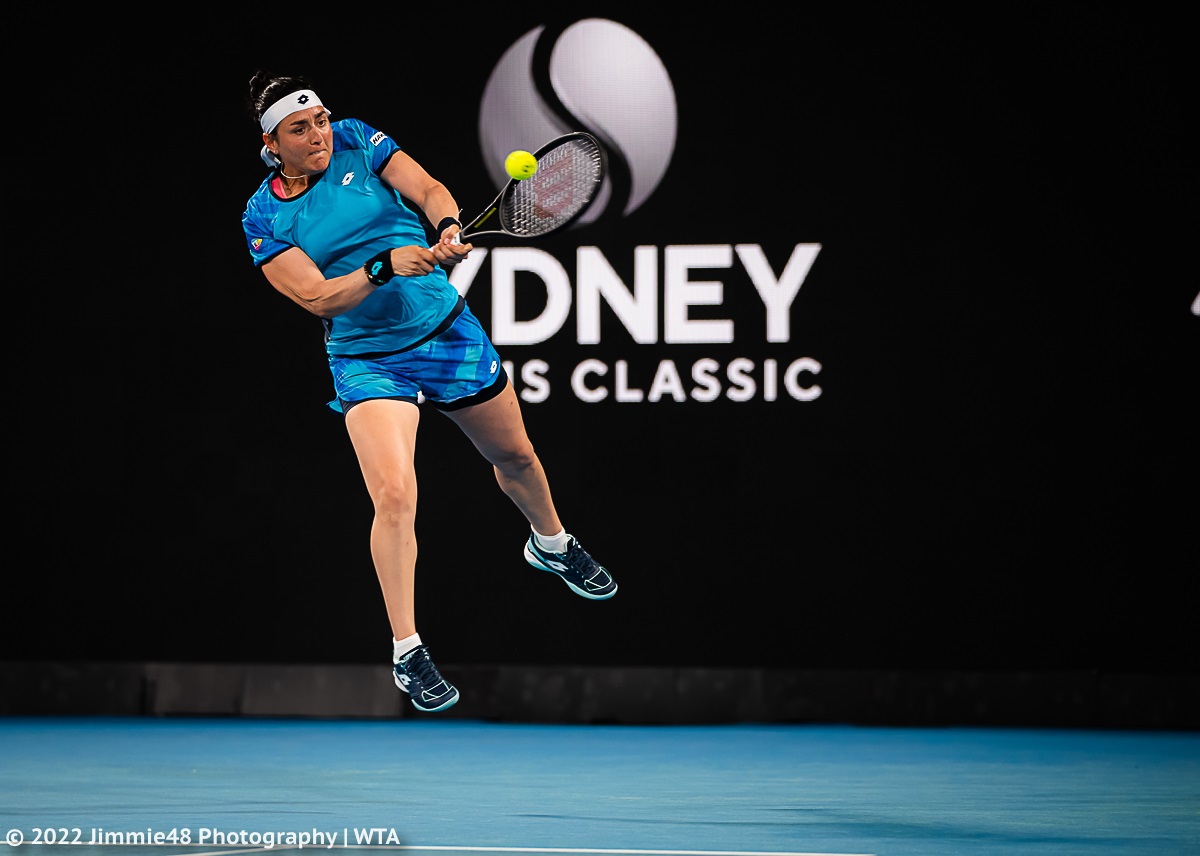 Tunisian Ons Jabeur beat Petra Kvitova 6-4 6-4 in the Sydney Tennis Championships on Wednesday to achieve her first victory in four matches against the two-time Wimbledon winner, and Spain’s Garbine Muguruza reached the quarter-finals.

And the world’s tenth-ranked Ons, whose latest defeat came against Kvitova in Cincinnati last August, fought after her serve was broken in each set, before she succeeded in making up for it.

Czech Kvitova will play in the Australian Open next week while she wants to do better than in 2019 when she reached the final, already showing glimpses of her strength but in the end she was broken five times by the Tunisian.

Seventh seed Ons told reporters, “Finally, after so many defeats against her. It’s not easy to return such strong serve, but I was ready, and I really wanted to win, so I tried to achieve it.”

“I learned from my defeats against her, especially the last time in Cincinnati. To be honest, I’m glad the pitch wasn’t very fast and that helped me a bit.”

Muguruza will play in the next match against another Russian player, Daria Kasatkina, who won 6-3 6-4 over Elise Mertens.