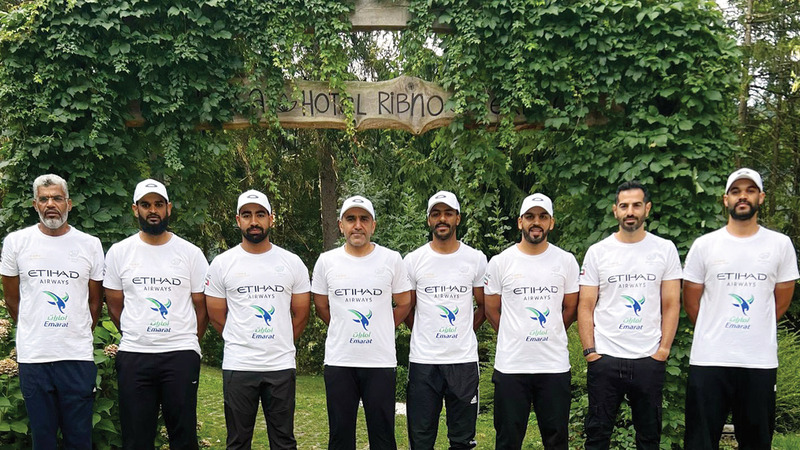 The “Turk” cycling team, a team of amateur Emirati citizens, is organizing a camp in Slovenia, with the support of the Emirates General Petroleum Corporation “Emarat” and “Etihad Airways”, embodying social responsibility between national institutions and local teams to support youth and sports.

The Turk team will hold its training for three weeks, with the participation of eight Emirati riders, in order to prepare for the upcoming entitlements in the new season, most notably the local competitions organized by the Emirates Cycling Federation, and the Salam Championship for bicycles, the largest of its kind in the world for amateur cycling competitions, and the team is also looking forward to participating. In the Bahrain Tour this year.

The director of the “Turk” team, Zaal Khalifa bin Zaal, said, “The choice of Slovenia to set up the camp came in view of the importance of cycling in this European country, which is full of champions of the game, in addition to the availability of the necessary equipment for preparations, and the presence of terrain that contribute to raising the standards of the game. The riders should be prepared and equipped in the best possible way before the start of the official competitions.”

Bin Zaal thanked the national institutions supporting this camp, which reflects their interest in interacting with society and motivating the people of the country in various fields, including sports, believing in its importance in general, and bicycles in particular, in achieving many benefits, and benefiting from the facilities and championships provided by the wise leadership. This game is an increasingly popular sport in the country.