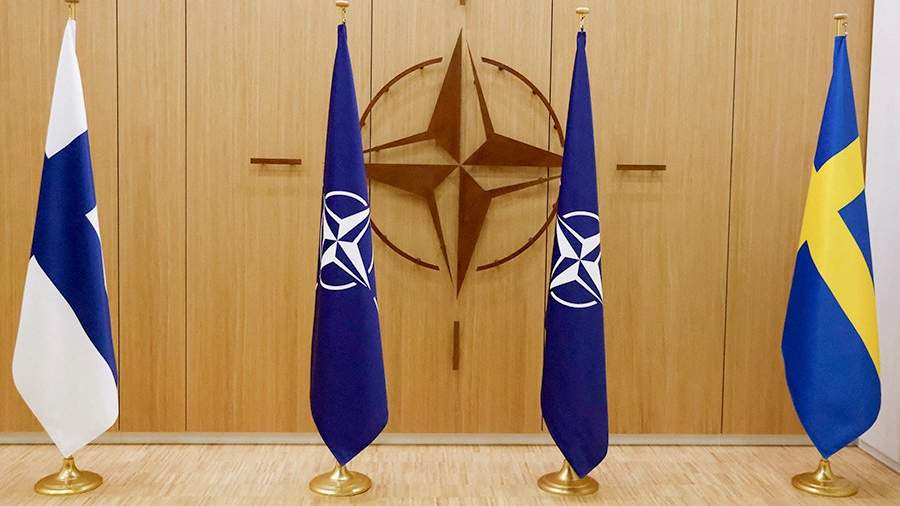 Turkey will not agree to the entry of Sweden and Finland into NATO at the bloc’s upcoming summit in Madrid at the end of June. This was announced on June 20 by the director of the Institute of Foreign Policy of the Republic of Hussein Baggi.

“There is no need to wait for the green light from Turkey at the summit in Madrid. Sooner or later, Sweden and Finland will join NATO. Most likely, this will not happen this year, and for this a new summit of the alliance can be organized, ”he said in an interview with TASS.

Baggi noted that Ankara is not against the membership of the two northern countries in the alliance, but it wants to receive written guarantees that would remove concerns about the ties of Stockholm and Helsinki with terrorist organizations.

At the same time, the expert stressed that the tough position of the Turkish authorities is not an attempt to play along with Russia.

“Turkey is not a prisoner of the position of Russia, which opposes the membership in the alliance of Sweden and Finland,” Bagci said.

On the eve it became known that Turkish President Recep Tayyip Erdogan at a summit in Madrid will present special documents on the support of Sweden and Finland to militants banned in the republic and recognized as a terrorist Kurdistan Workers’ Party.

On June 8, Ankara presented 10 conditions for lifting the veto on NATO membership of Sweden and Finland. One of the points was an offer to support Turkey in its fight against terrorist organizations, including the Kurdistan Workers’ Party, organizations of the Islamic preacher Fethullah Gülen and their affiliates.

On June 11, it was reported that the Finnish authorities did not want to extradite members of the preacher Fethullah Gülen’s “Hizmet” movement to Turkey in order to join NATO.