Turkey..Fears of disputes in the upcoming elections with the increase in arms licenses 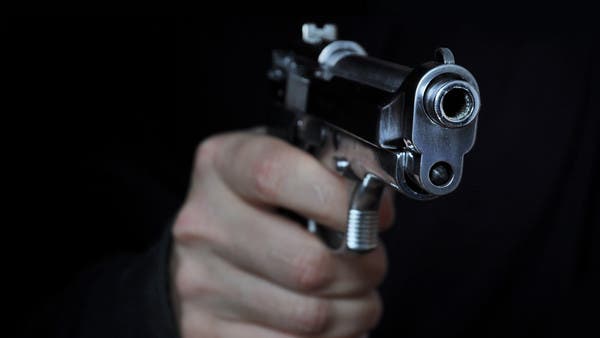 The General Command of the Turkish Gendarmerie Forces has published a shocking report on the number of holders of firearms licenses in Turkey during the past year 2021, as their number increased by more than 100% during the last six years compared to individual weapons licenses issued in 2016.

The number of individual holders of firearms licenses rose to 16,569, up from 7,630 in 2016, which may threaten to exacerbate the problem of uncontrolled arms and turn it into a serious security crisis, especially if the presidential and parliamentary elections in Turkey coincide in the year Next articleWith riots, according to what local Turkish media reported.

Individual armaments will not constitute a big problem for the upcoming elections, especially since the Justice and Development Authority is weakening and its concerns about the elections are growing

A Turkish academic and legal expert revealed that “violence committed with weapons in Turkey has increased by 75% since 2015,” noting that “the proportion of individual armaments in the country has been constantly high, but what has changed is that the number of previously unregistered weapons was not known, but today it is This is more clear.

“Parties opposing President Recep Tayyip Erdogan want to defeat the government at the polls and can do so with the votes of their electors, but the ruling AKP talks about conspiracies, so individual armament will not be a big problem for them,” said Lavent Mazili Gunay, an academic and legal expert. For the upcoming elections, especially as the Justice and Development is weakening and its concerns about the elections are growing.”

He added to “Al Arabiya.net” that “the elections may witness armed conflicts in the polling stations, but the voters who support the government will take to the streets and as long as the results of the elections in which the government is elected, will not be such potential conflicts on a large scale.”

The well-known academic continued: “Citizens should not pay attention to conspiracy theories and go to the polls. As an active opponent and legal activist, I can say that the elections will take place and the ruling party, which becomes authoritarian day after day, will lose in the elections provided that everyone goes to the polls to protect their votes.”

The General Command of the Turkish Gendarmerie Forces had announced a few days ago that the number of holders of licenses for their individual firearms had increased, after publishing a statistic revealing their numbers, which called on former military personnel to control the phenomenon of weapons proliferation in Turkey.

Former military personnel warned against purchasing individual weapons, such as hunting rifles, via the Internet, and the need for the authorities to prevent their purchase in this way, in addition to their warnings of the infiltration of foreign intelligence agents into Turkey with the refugees arriving in the country.

Although the Turkish gendarmerie announced the number of people who obtained licenses for individual firearms, the number of those who obtained weapons secretly is not known, which may mean an exacerbation of the phenomenon of uncontrolled arms if the upcoming elections witnessed riots.