Turkey: Sweden thought it could persuade us to join NATO 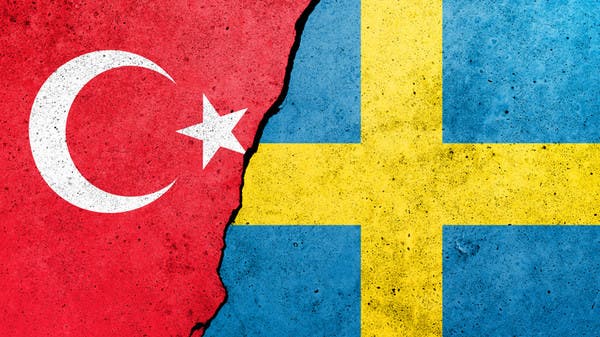 In light of its continued adherence to the refusal of Sweden and Finland to join NATO, Ankara reiterated on Sunday the same position.

Fahrettin Altun, head of the communications department in the Turkish presidency, considered that Stockholm should make what he described as a “permanent and tangible change” in its policy on terrorism before applying to join NATO.

He said, “Sweden may have imagined that it could convince Turkey in some way, before submitting an application to join NATO,” according to what local media reported.

He also stressed that “his country today is different from the old Turkey, as it defends its interests at all costs, as he put it.

And NATO announced last Wednesday (June 1, 2022) that it intends to hold talks related to Turkey, Finland and Sweden before the opening of its upcoming summit in Madrid on June 28, in an attempt to overcome Ankara’s opposition to the two Scandinavian countries’ accession.

Its Secretary-General, Jens Stoltenberg, confirmed at the time that “Stockholm and Helsinki have made it clear that they are ready to engage in dialogue and address the concerns repeatedly expressed by Ankara in the past.”

However, Turkish President Recep Tayyip Erdogan confirmed on the same day that the two countries cannot join the alliance without his country’s consent. He stressed that Ankara will not change its position on this file until it finds satisfactory and clear answers to its concerns, and sees evidence of that.

It is noteworthy that Finland and Sweden applied last month (May 2022) to join NATO, abandoning years of neutrality and non-alignment policy, in light of the military operation launched by Russia in Ukraine last February, which reinforced their fears.

However, Ankara, which accuses the two countries of harboring elements of the “Kurdistan”, which it classifies as a terrorist, announced its rejection of this step, calling for stopping its support for this party and handing over a number of wanted persons, as well as lifting the embargo on arms exports to it.