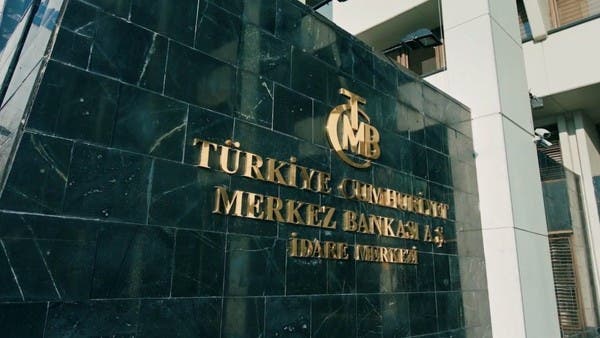 On Thursday, the Turkish Central Bank kept the key interest rate for the sixth consecutive month at the level of 14%, refusing to increase it, despite inflation, which reached 75% within one year.

“The process of reducing inflation will begin with the return of an atmosphere of peace in the world and the disappearance of the main effects of inflation,” the central bank said in a statement to justify its decision.

These decisions caused the collapse of the Turkish lira, which lost 44% of its value against the dollar in 2021.

The value of the Turkish currency has fallen by 23% against the dollar since January 1, despite repeated interventions by the Central Bank.

As a result of the collapse of the Turkish lira and the rise in energy prices in particular, inflation reached 73.5% at an annual rate in May, according to official figures, the highest level since Erdogan’s Justice and Development Party came to power in 2002, and it may worsen further in light of the war in Ukraine.

In the run-up to the June 2023 elections, the opposition and many economists accused the National Statistics Authority of deliberately underestimating inflation.

Erdogan emphasized that inflation will start to slow down “after May.”

Erdogan, who spent 19 years in power as prime minister and then president, hopes to be re-elected during the next presidential vote scheduled for June 2023.