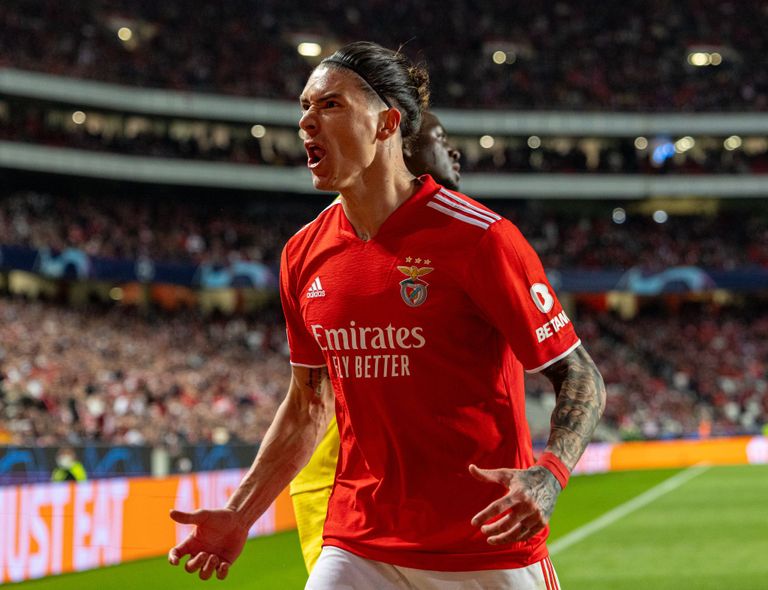 Almeria club, owned by the head of the Saudi Entertainment Authority, Turki Al-Sheikh, is awaiting significant financial gains from the departure of the Uruguayan international Darwin Nunez to the ranks of Liverpool, as 20 million euros will enter his treasury this summer.

Liverpool sees Nunez as the ideal alternative to the two Egyptian stars, Mohamed Salah and Senegalese Sadio Mane, who are expected to leave the team during the next two seasons, as Mane is strongly wanted in Bayern Munich, while there is much talk in the European media about Salah’s transfer next season to Barcelona.

Who is Darwin Nunez?
Darwin Nunez is a young Uruguayan striker, who plays mainly as a spearhead, but is also employed as a winger or playmaker.

Nunez grew up in the academy of Peñarol, one of Uruguay’s largest clubs, and was included in the age groups until his arrival in the first team in 2018.