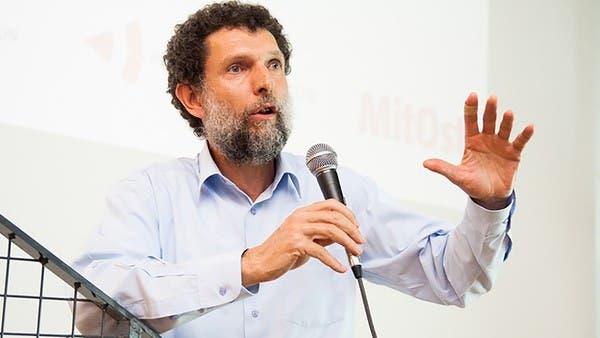 The 13th High Criminal Court in Istanbul decided today, Thursday, to continue the detention of businessman and dissident Osman Kavala, today, Thursday, until January 17 next session, in the case of the Gezi and Garci park protests.

The defense team had previously appealed the decision to the 13th High Criminal Court, which rejected the appeal on December 10.

It is noteworthy that this is not the first time that a Turkish court has decided to extend Kavala’s detention, as a decision was issued to extend his detention pursuant to a decision by an Istanbul court in February and again last May.

Kavala was arrested for the first time in October 2017, against the backdrop of protests that swept across the country, starting from Gezi Park in Istanbul in 2013.

The court acquitted him of that case last year, but the authorities immediately re-arrested him on charges related to the failed coup that took place in the country in 2016.

On January 22, the Istanbul Court of Appeals overturned Kavala’s acquittal in the Gezi protests case, paving the way for his retrial.

The European Union had called on the Turkish authorities to release Kavala, after the decision to extend his detention months ago.