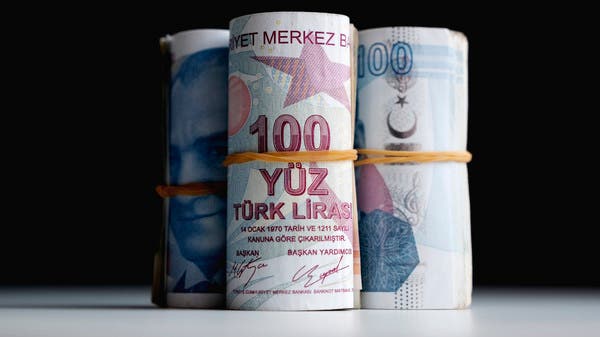 The cost of insuring against a Turkish 5-year debt default has risen, heading to the highest level in nearly two decades.

CDS contracts, or what is known as “Credit Default Swap”, rose to 841 basis points on Monday, reflecting investors’ concerns about the deepening deterioration of the lira and the government’s reliance on unconventional monetary policies to support it.

Under the increasing pressure of CDS, the yield on the 10-year dollar bonds rose to an all-time high of 10.6% on Monday, according to Bloomberg and Al Arabiya.net.

To limit credit growth and support the lira, the central bank will double the reserve requirement rate for lira-denominated commercial cash loans to 20%, while the banking regulator has shortened debt repayment periods for consumers.

The lira has lost 23% this year, the worst performer among its peers in emerging markets.