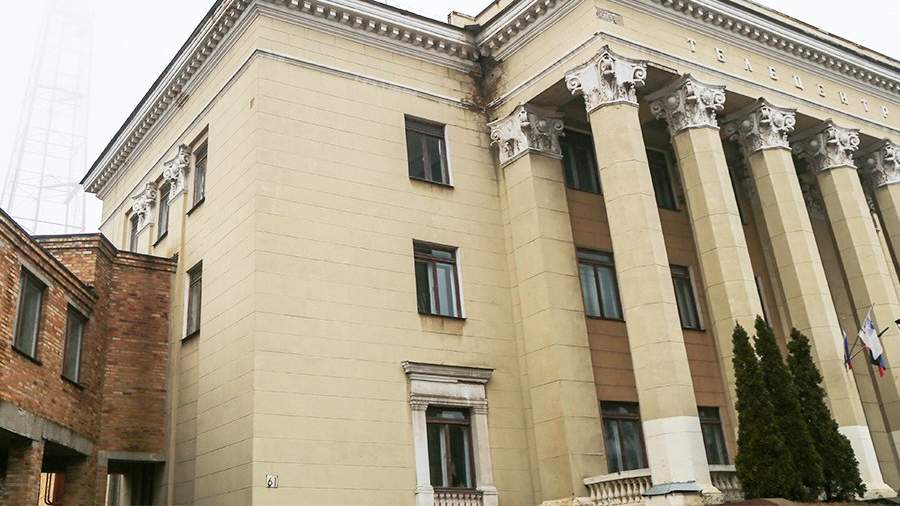 The television center in the Petrovsky district of Donetsk was seriously damaged during the shelling of the city by Ukrainian troops, because of this, broadcasting from it was temporarily suspended. On Wednesday, June 22, the Donetsk News Agency reported.

On June 5, due to intensive shelling of the regions of the Donetsk People’s Republic (DPR), broadcasting ceased to function in the region. The next day it became known that the specialists began to restore the broadcasting of terrestrial television in Donetsk.

“The television center on Petrovka received severe damage, so the broadcasting schemes have been changed – broadcasting from this television center has been suspended. Digital channels are now on the air, analogue channels are not. The tower itself is standing, but the control rooms are badly damaged, we managed to evacuate some of the equipment, ”the agency quotes the deputy director of the Radio and Television Transmitting Center Alexander Chebotarev.

Experts plan to start restoration work on the TV tower after the attacks by Ukrainian militants become at least a little less massive.

“We will start work in the Petrovsky district when the shelling subsides a little, because it still “flies” through the territory there. ‹…› In this case, I think they were targeted: the fire was fired from two directions and there was a large amount of ammunition. Prior to that, there “arrived” sporadically,” he said.

According to Chebotarev, 38 channels are currently available in Donetsk, and from 10 to 20 in other cities of the republic.

In recent weeks, Ukrainian militants have begun intensive shelling of Donetsk and other settlements of the republic. So, on June 22, the DPR reported the death of a young girl and her baby in the village of Rovnopol, Volnovakha district, as a result of an attack by the Armed Forces of Ukraine. They died after a direct hit by Ukrainian ammunition in a residential building.

And during the day on June 20, they fired at the territory of the DPR 44 times, firing 320 ammunition. As a result, 11 civilians were injured, including a child.

On the same day, the representative office of the DPR in the JCCC reported that in the republic for 124 days of escalation by Ukrainian troops, 188 civilians were killed and 886 were injured.

Since 2014, the Ukrainian authorities have been conducting a military operation against the inhabitants of Donbass, who refused to recognize the results of the coup d’état in Ukraine.