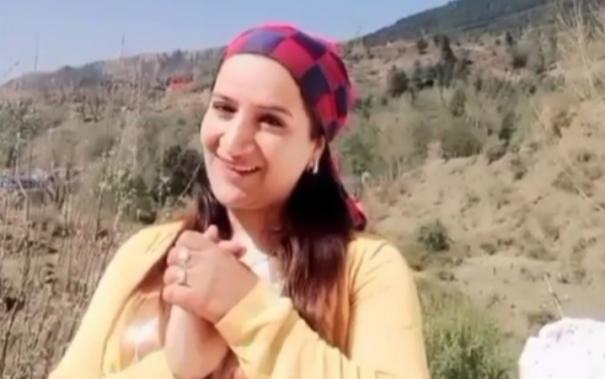 He was shot dead by militants as he entered Amreen Bhatt’s house in Satura area of ​​Putkam district of central Kashmir. A 10-year-old boy who was at home with him at the time was also injured in the shooting. Both were immediately admitted to the hospital. However, doctors have confirmed that Amreen is already dead. A 10-year-old boy has survived a gunshot wound to the hand.