Tweeters blame Aruabarina.. and confirm: “White” does not deserve to lose 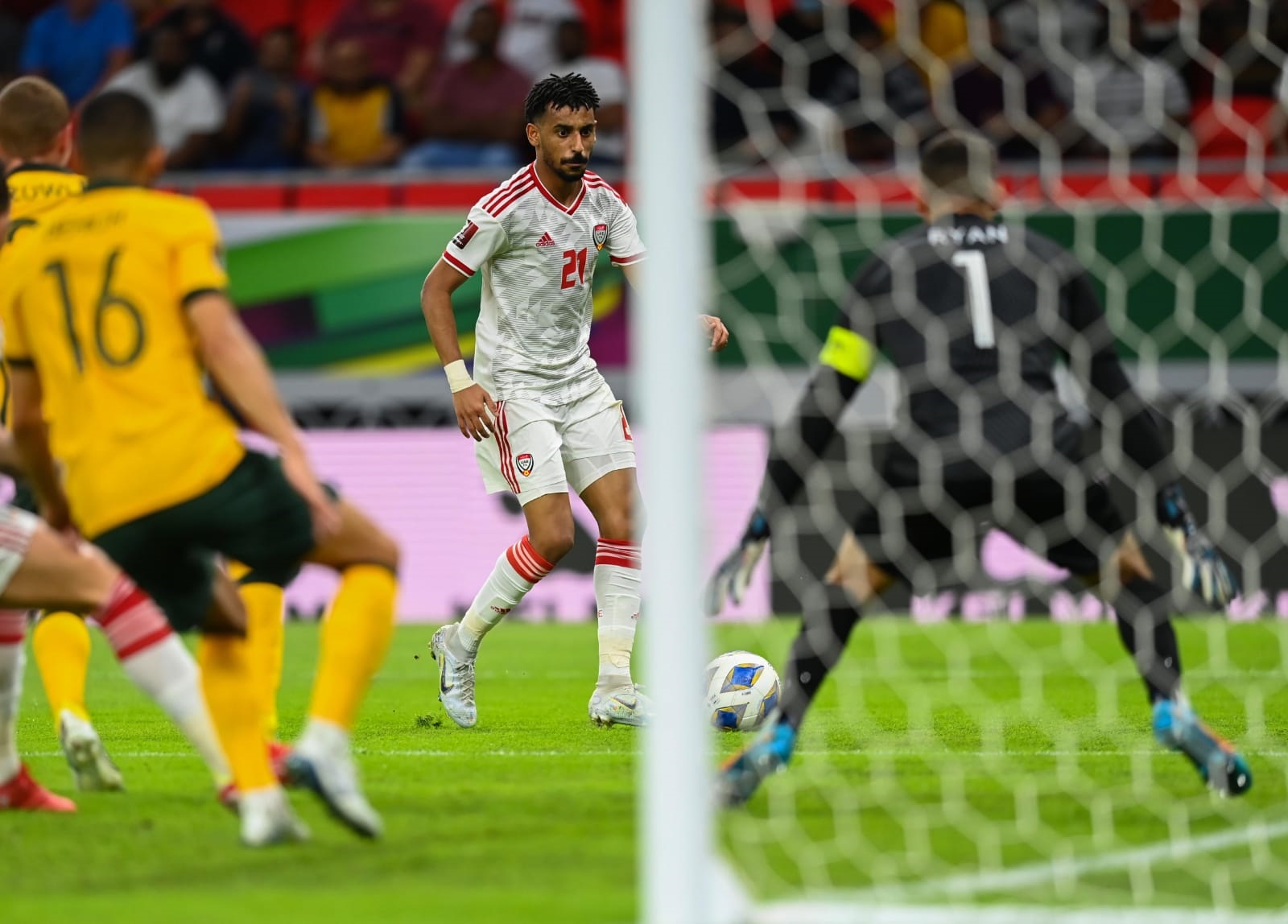 A large number of tweeters interacted on the social networking site “Twitter” with the loss of the national team against its Australian counterpart, with two goals to one, in the Asian supplement that qualifies for the 2022 World Cup.

Tweeters stressed that “Al-Abyad” did not deserve to lose after the team played a strong match, noting that Argentine coach Rodolfo Aruabarina made some mistakes that contributed to missing out on the opportunity to qualify for the final stage of the qualifying round for the World Cup.

Mansour Al Yafei said: “The starting choices were not appropriate, however, the situation was good in the first half, and the second half, the changes unfortunately handed over the match easily to Australia, along with the players’ mistakes that gave the opponent the advantage.”

For his part, Abdullah Aqeeda Ali Al-Muhairi said: “An honorable exit of the Emirati Al-Abyad from the Asian World Cup supplement with an undeserved loss against the Kangaroo.”

On the other hand, Muhammad Taqi said: “I will never compliment the coach, the reason for the loss. Thank you, the loyal fans of the Emirates. Thank you, players of the national team. There are 3 players today, Khaled Al-Dhanhani, Harib Abdullah and Abdullah Hamad,” while Abdul Salam Al Ali said: “The weakest Australian team we can face and what we cannot face.” We appreciated them, there is a compliment to the finished players.”

For his part, Abdullah Al-Hosani blamed Aruabarina, and said: “He played a great tactical game in the first half, then handed them the match with his substitutions, which is the main reason for the loss.”