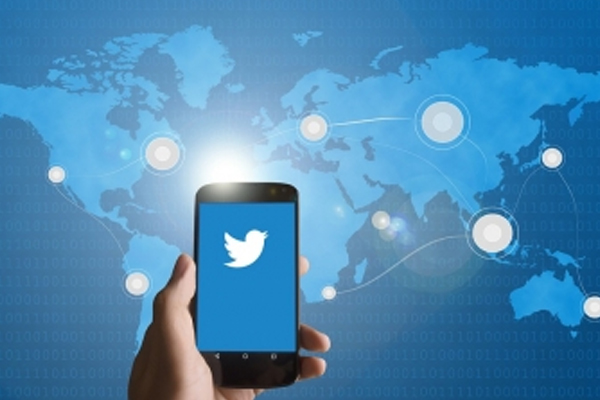 
New Delhi . Twitter Blue, a subscription service for micro-blogging site Twitter, has allowed Android users to customize the app’s navigation bar. This feature, previously only available on Apple devices like iOS, lets users get rid of the space icon and delete some other tabs if they wish.

“Make sure you are located in the US, Canada, Australia or New Zealand to access these features,” the company said.

With custom navigation, users can reduce the displayed tabs to two, or keep all five visible by default.

Subscribers will also have access to perks such as customizable app icons for their device’s home screen and fun color themes for their Twitter app, and will have access to dedicated subscription customer support.

“As a Twitter Blue subscriber, you will get these features for a monthly price of $3.49 Canadian or A$4.49,” the company said.

Twitter Blue has also rolled out a new feature that allows users to display their non-fungible tokens (NFTs) on their profile picture.