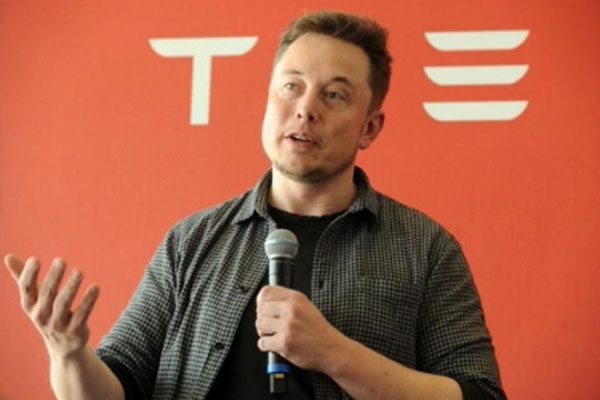 
New Delhi . Tesla and SpaceX CEO Elon Musk said on Monday that micro-blogging platform Twitter can indeed deliver accurate and relevant news in these gloomy times. He had earlier called the media a ‘click-seeking machine dressed up as a truth-seeking machine’.

Musk, who is now in a legal battle with Twitter after terminating a $44 billion acquisition deal, said in a recent tweet: “It’s certainly hard to find a news source that is accurate, relevant and not downright disappointing.” !”

“The old school versions of The Economist and the Jon Stewart Daily Show/Colbert Report were great,” he said.

He further tweeted: “Maybe Twitter can become that (source)”.

The WSJ report claimed that ‘Musk last had an affair with Sergey Brin’s wife, prompting the Google co-founder to file for divorce earlier this year and end the tech billionaire’s long friendship. inspired to.

Musk later hit out at the newspaper for linking her with Shanahan, saying he should sue the WSJ for falsely reporting that he had a brief relationship with her during her split from Brin last December.

Expressing displeasure over the unwanted attention being received in the media these days, he has described it as ‘super useless’.

The world’s richest man also said that “interactions with almost all Twitter accounts have been very low lately”.

They have filed a countersuit against Twitter as part of an ongoing legal dispute that will begin on October 17 for five days.