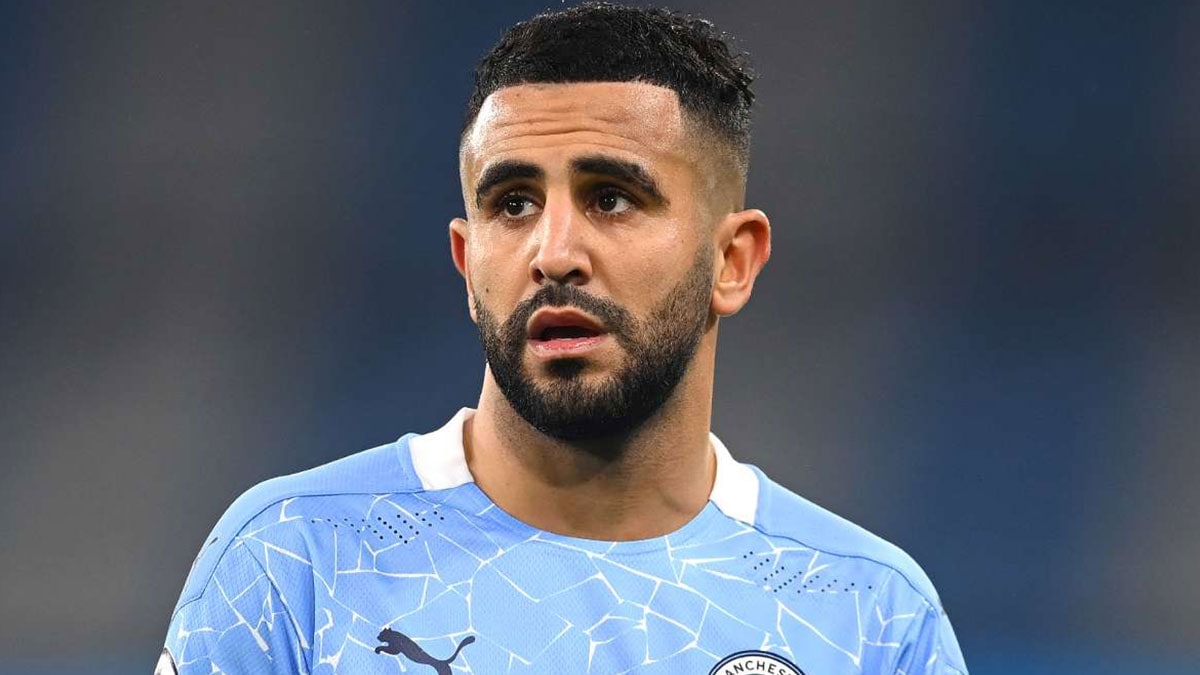 Algerian star Riyad Mahrez sent a message to the new owner of the Twitter website, billionaire Elon Musk, with what Twitter decided to cancel the “documentation” of the account of the Algerian national team star, Riyad Mahrez, without a clear reason, in a procedure that is not circulated for the famous site.

“Sky News Arabia” said Riyad Mahrez, a world famous player, who has more than three million followers, but Twitter decided to strangely cancel the “authentication” of the Manchester City star’s account, in a procedure that the site does not usually do with sports stars.

Bro @elonmusk give me my blue tick back 😂😂😂

The authentication represents a blue mark added next to the name of a person’s account on Twitter, if it is a public figure or a well-known figure, and gives the account credibility and distinguishes it from fake accounts.

For his part, Mahrez responded to what happened, sending a message to Musk: “My brother, Elon Musk, prepared the blue mark for me for my account,” and added a laughing emoji.
It is noteworthy that Elon Musk bought Twitter last week, for $44 billion, in a deal that turned global news.

Before canceling the documentation, Mahrez re-tweeted an account specialized in the Algerian national team, about the replay of his match against Cameroon in the 2022 World Cup qualifiers.

And the tweet stated: “My friends, do not have high hopes so as not to be disappointed. If we were to reach Qatar, we would be here, and if he did not write to us, we would not participate. It is up to God. .

Twitter has never previously withdrawn the documentation of a world football star playing in the major leagues. When the accounts of the stars are documented, they remain documented even after their retirement.