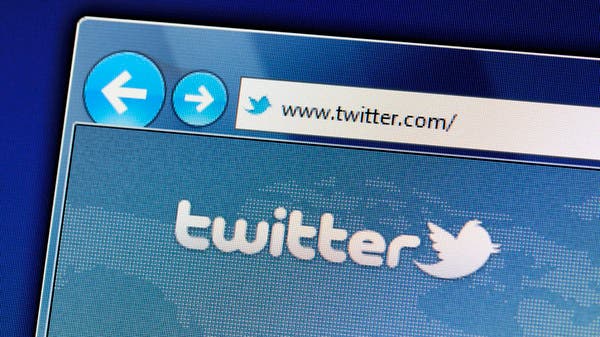 The Twitter platform announced that it is testing a new service that allows users to write long texts, unlike the current practice, which only allows a certain number of characters in a single tweet.

Twitter confirmed in a tweet to one of its official accounts the reports that talked about this service, according to what was reported by The Verge, a technical news website.

The new feature showed the presence of the word Write in the list on the left of the page, and after clicking on this word, a white page appears, on which the user can write whatever he wants.

It can also add multiple media to it, such as pictures and modify its shape, according to the site.

Available for a select group

According to Twitter, the new service is available to a select group of users in the United States, Britain, Canada and Ghana, and people in most countries can read these notes.

It is noteworthy that the platform was distinguished from the rest of its competitors in the communication networks by short texts, images and videos.

By incorporating long-form writing into its platform, Twitter can capture more of the value of these posts.

Posting articles or notes directly to Twitter may also make the text indexable for marketing and research purposes.

It can also correspond to the company’s emerging newsletter feature.