Twitter to shut down Tweetdeck for Mac on July 1 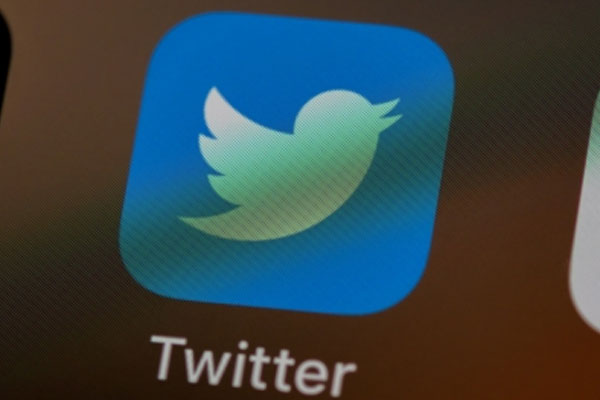 
San Francisco. TweetDeck, the social media dashboard application for managing microblogging site Twitter, will no longer be available as a standalone Mac app from July 1. As reported by 9to5Google, while launching Tweetdeck for Mac app, Twitter has started putting up blue banners for top warning users that it will be available for one more month only.

“We are bidding goodbye to the Tweetdeck for Mac app as we focus on making Tweetdeck even better and testing our new previews,” read a tweet from the Tweetdeck team.

“July 1 is the last day it will be available.”

Reportedly, Tweetdeck for Mac only got an overhaul last year that brought it in line with the web version.

At the time, the company acknowledged that the app was not getting ‘a lot of love’ and was ‘an example of a Twitter-owned and operated service in which we will continue to invest.’

Another strange part of the sudden cancellation of the Tweetdeck Mac app is that it shouldn’t require any maintenance effort for Twitter since it’s a website wrapper implementation.

Last year, the microblogging site announced a new and improved version of Tweetdeck. At the time, it was testing the new features with a small group of users in the US, Canada and Australia.