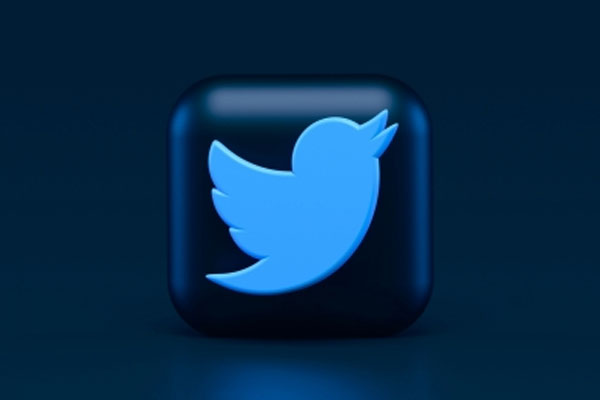 
New Delhi . Twitter has rolled out a new and improved user interface for the Direct Message (DM) feature on Android devices, making it more impressive than iOS. Android Twitter users can update their app to get the new DM experience.

Twitter said it recognized the need to improve the way DMs are used on Android devices.

As reported by TechCrunch, the refresh brings better tweet forwards, text messages and receipts along with a better composer.

The micro-blogging platform has also introduced improvements to the scrolling performance and responsiveness of the user interface.

Now, when Android users open their DMs, they won’t be able to see the boxy design they are used to.

Twitter recently made changes to DMs, including the ability to DM a tweet to multiple people at once in a chat.

In February, Twitter announced it was testing the new feature. Twitter reported that the test is not altering the current setting of someone’s DMs.