Twitter won’t force users to have ‘For You’ timelines 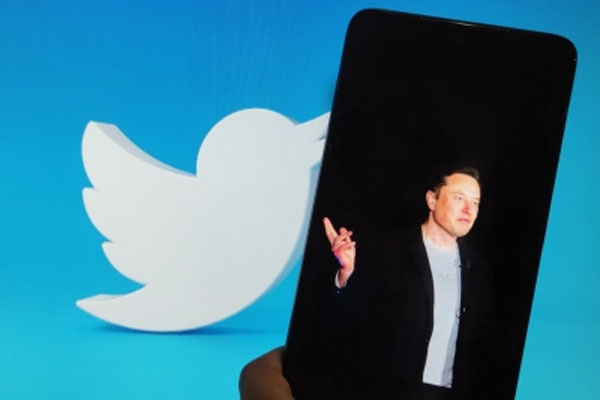 
San Francisco | Twitter CEO Elon Musk on Saturday announced that an upcoming update to the micro-blogging platform will not make it mandatory for users to use the ‘For You’ algorithmic timeline. The next Twitter update will remember if you were on For You (i.e. Recommended), your Follows or Lists, and will stop switching you back to Recommended Tweets, Musk tweeted.

Many users expressed their views on his post. While one user said, “Thank you because the last thing I want to see is an algorithmic tweet as the default.”

On Friday, the platform announced that it has started rolling out the For You and Following tabs updates on Android, which it had already rolled out on the web interface and iOS last week.

Musk promised a feature on January 8 that would allow users to easily bookmark tweets, and now the platform is rolling it out, TechCrunch reported.

It is currently visible only on the iOS app, but is expected to roll out to Android and web soon.(IANS)