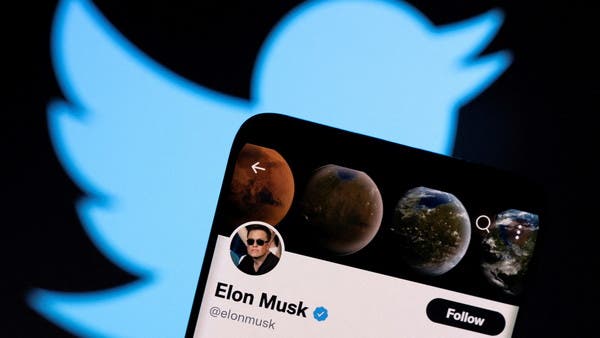 Twitter’s board of directors has unanimously recommended shareholder approval of a proposed $44 billion sale offer by Tesla billionaire and CEO Elon Musk, according to a regulatory report issued by the company on Tuesday.

Musk reiterated his desire to move forward with the acquisition of Twitter last week during a remote meeting with the company’s employees, despite the fact that the shares of “Twitter” are still well below the offered price, which hinted at great doubts in the completion of the deal.

On Tuesday, at the Qatar Economic Forum and in an interview with Bloomberg, Musk referred to shareholder approval of the deal as one of several “unresolved issues” associated with the Twitter sale.

The last time Twitter’s stock reached that level was on April 5, when it offered Musk a seat on the board of directors before he offered to buy the entire company.

In a report by the US Securities and Exchange Commission detailing a letter sent to investors on Tuesday, Twitter’s board of directors said it “unanimously recommends that you vote to adopt the merger agreement.” If the deal goes through now, the company’s investors will get a dividend of $15.22 for each share they own.

Musk had threatened earlier this month to back out of the deal if the company’s management failed to provide data showing the number of fake accounts on the Twitter platform.

Twitter claims that fake accounts make up less than 5% of the platform’s users, but Musk believes the number is much higher.

Twitter expects a shareholder vote on the sale deal by early August.

In Musk’s first meeting with Twitter employees a few days ago, he said that he wants to increase the number of Twitter users from about 230 million to at least one billion people, considering that ads will remain important to the company’s revenue.

In response to a question about layoffs, Musk said there was a need to justify the number of employees and expenses, as costs currently exceed revenues.

At the end of May, Musk raised the equity stake in his bid to acquire Twitter, reducing the leverage (loans) within the $44 billion offer.

This is enough to cancel a loan of the same size, which was already reduced earlier last May.

Musk already announced in May that he had already raised $7.1 billion in equity pledges from investors including billionaire Larry Ellison, Sequoia Capital and Binance.

Musk sold $8.5 billion worth of Tesla shares to help raise money for his Twitter deal, and tweeted at the time that he had no plans to sell more shares.