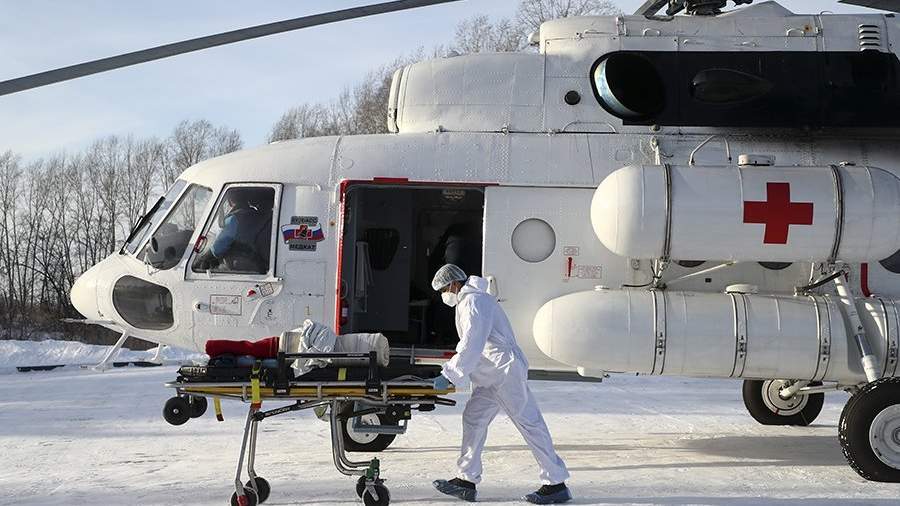 Medics, upon arrival at the scene, will decide on the evacuation of the victims to the district hospital. If necessary, telemedicine consultations with specialists from federal medical centers will be held.

The situation is under the personal control of Russian Health Minister Mikhail Murashko.

According to the Ministry of Health, 10 victims are currently receiving outpatient treatment in the village of Karatayka, including two children. One of the victims is in critical condition.

The plane crashed on January 9, 10 km from the village of Karatayka. The board followed the route Naryan-Mar – Karatayka – Varandey – Naryan-Mar. Two people died as a result of the incident. One of them is a pilot.

Valery Ostapchuk, Director General of the Naryan-Mar Joint Squadron, noted that the An-2 flew in fog and polar night conditions.

On the fact of the plane crash, a criminal case was initiated under Part 3 of Art. 263 of the Criminal Code of the Russian Federation (“Violation of the rules of traffic safety and operation of air transport, resulting in the death of two or more persons through negligence”). The reasons for the incident are being established.

Governor of the Nenets Autonomous Okrug Yuri Bezdudny declared January 10 a day of mourning due to the crash of the An-2 plane.