Two children and two adults died in an accident in Primorye 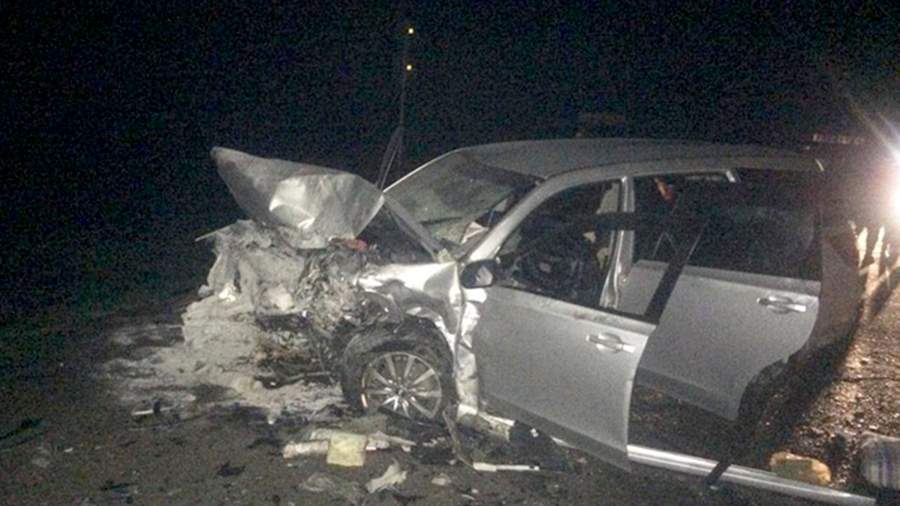 Two children and two adults died in an accident involving two cars on the Khabarovsk-Vladivostok highway in the Primorsky Territory. This was reported on May 1 by the regional investigative department of the Investigative Committee of the Russian Federation.

According to investigators, the day before on the road in the Mikhailovsky district, the driver of a Toyota Prius car drove into the oncoming lane and collided with a Subaru Exiga car. The driver and adult passenger, as well as two children born in 2013 and 2015, who were in the Subaru Exiga, died.

According to the regional Ministry of Internal Affairs, the driver of the Toyota Prius born in 1982 and the passenger of the Subaru Exiga born in 1980 were hospitalized.

A criminal case has been initiated on the grounds of a crime under Part 5 of Art. 264 of the Criminal Code of the Russian Federation (violation of traffic rules).

On the eve it was reported that one person died as a result of a collision of two Mercedes cars on the Shchelkovo highway in Moscow.

According to preliminary information, on the night of April 30, the driver of a Mercedes-Benz C 200 car, moving along Biryusinka Street, drove to an intersection at the intersection with Schelkovskoye Highway at a prohibitory traffic signal and collided with a Mercedes-Benz E 200 car.

The passenger of the Mercedes-Benz C 200 died on the spot.