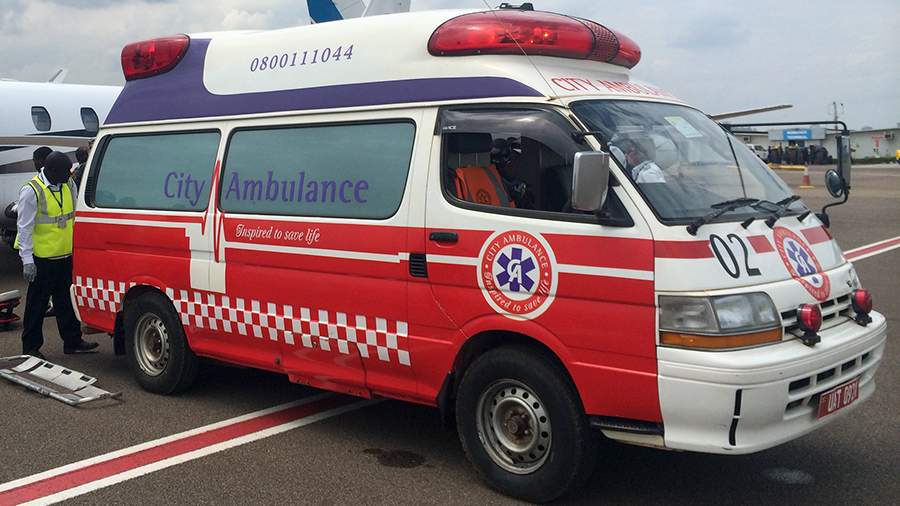 In South Sudan, a grenade explosion at a party killed two children and injured 34 people. This was announced on Sunday, January 16, Radio Tamazuj, citing the country’s authorities.

According to him, the explosion occurred on Saturday in the Western Bahr al-Ghazal region. A local soldier threw a grenade at a group of people who had a night party in one of the villages. Among the victims there are 16 children, whose age ranged from 11 to 16 years, and two policemen.

“According to the information we received, there was one employee from among the wounded heroes who detonated a grenade while intoxicated,” said Captain Guot Guot Akol, a spokesman for the region’s police.

It is noted that the perpetrator of the tragedy has not yet been arrested. The commissioner of the Aweil West district, where the incident occurred, confirmed the explosion, but noted that it occurred, according to him, due to an exploding generator.

Last September, eight people were injured in a grenade explosion on the Philippine island of Mindanao. The incident occurred during a volleyball match in the city of Datu Piang. The investigation showed that the grenade was among the spectators.