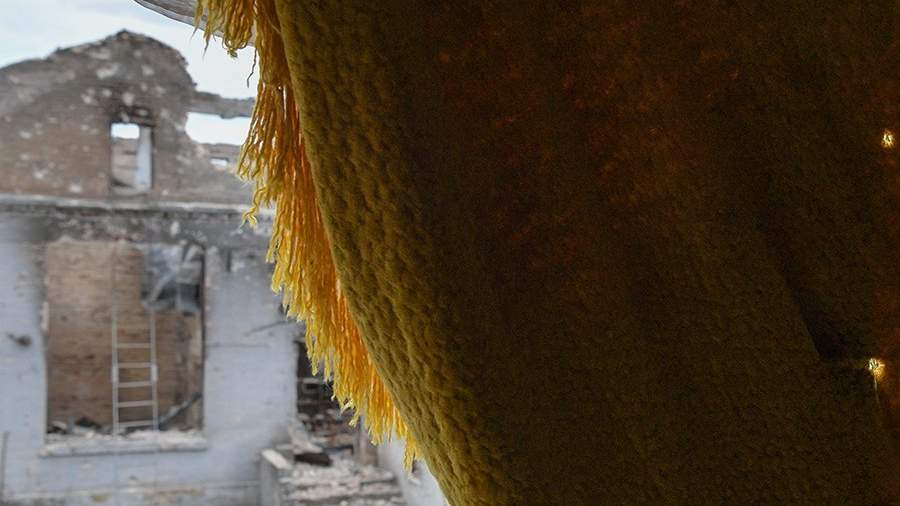 The Armed Forces of Ukraine (AFU) shelled Rubizhne in the Lugansk People’s Republic (LPR). This was reported on January 2 at the LPR office in the Joint Center for Control and Coordination of the Ceasefire Regime (JCCC).

According to the JCCC, a woman and a teenager were wounded during the shelling, and an apartment building was also damaged.

“As a result of the shelling of N. p. Rubezhnoye, using a 155 mm artillery gun (two shells), wounded a 14-year-old teenager and a woman born in 1964, and also damaged an apartment building,” the message says.

According to Izvestia, as a result of the attack, two people were killed and six more people were injured, including a child. Two of the wounded were hospitalized in a state of moderate severity.

The day before, the JCCC reported that in 2022, 169 civilians were killed as a result of shelling by the Armed Forces of Ukraine in the LPR. In total, the republic was shelled 1353 times.

At the same time, Ukrainian militants fired three rockets at Rubizhne and two at Chmyrovka in the LPR. On New Year’s Eve, the Armed Forces of Ukraine also began shelling Donetsk. So, after midnight, 15 shells of 155 mm caliber and eight rockets from MLRS were fired at the city.