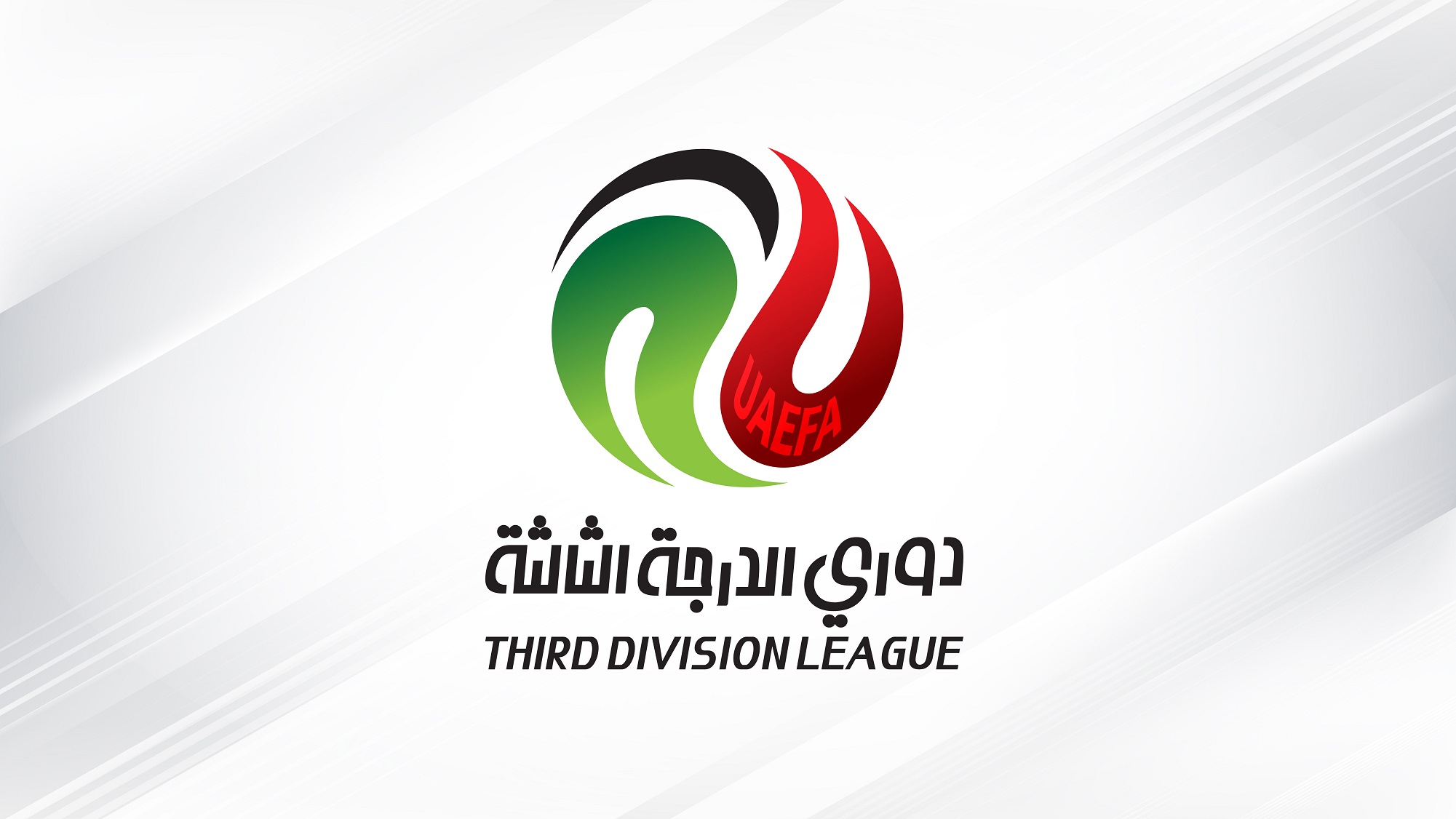 Tomorrow, “Sunday”, two matches will be held in the second leg of the semi-finals of the third division competition, and the first match will bring together Gulf United and Al-Nujoom teams at 7:00 pm at the Shooting Club stadium in Jebel Ali area. In the second match, Fleetwood United and Sports Support teams will meet at 8:00 Evening at Dubai Sports City Stadium.

The first leg matches, which were held on April 30, resulted in the Al-Nujoum team defeating Gulf United 1-0, while Fleetwood United beat the Sports Support Team by two goals to one.

The semi-final matches are played by the knockout system of two matches (home and away), and in the event that the return match ends with the same result as the first match, penalty kicks are used directly to settle the tie, but in the event that the two teams are tied for the total of the home and away matches, the rule of preference is applied to the goal recorded in the team’s stadium rival.