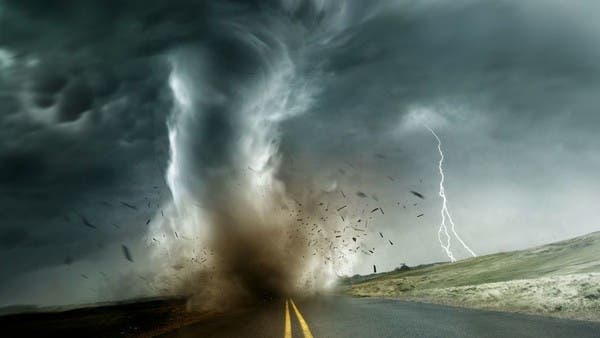 On Friday, heavy rains linked to Hurricane Agatha hit several provinces in Cuba, in addition to the capital, Havana, killing two people and missing another trace, according to a provisional official toll, while thousands of residents were without electricity.

The Cuban Meteorological Institute said that “strong and heavy rains, as well as thunderstorms, affected the western and central regions of Cuba, with an accumulated rainfall of more than 200 mm that will continue until the end of Friday and Saturday.”

This phenomenon is attributed to the passage of Hurricane Agatha on Monday in Mexico, which decreased in intensity on Tuesday to turn into a tropical storm that may turn again into a hurricane in the coming days, according to the Miami Hurricane Center.

Several neighborhoods in the Cuban capital were damaged, including Old Havana and downtown, where a 69-year-old man died and another was wounded, Cuba Debate news site reported.

In the capital, 40 collapses of apartment buildings were recorded, about 400 people were evacuated, while about 2,000 people left their homes in search of shelter, according to the authorities.

A total of 50,000 people in Havana province are without electricity, the authorities said.

State media also reported that a pedestrian in the province of Pinar del Rio (west), which was also affected by the floods, fell into a flooded river and could not get out of it.