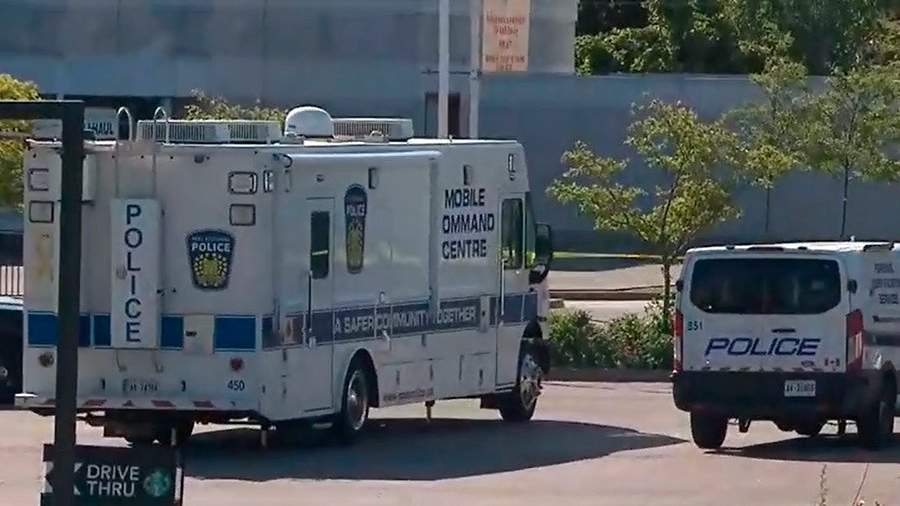 Two people were killed in a shooting in the Canadian city of Brampton, Ontario, Canada. This was announced on Sunday, June 19, by the CTV channel with reference to the regional police.

It is reported that law enforcement officers who arrived at the scene found men with multiple gunshot wounds. One of them died on the spot, the other was taken to the hospital, but the doctors failed to save his life.

Relatives of one of the victims who were present at the scene said that the 40-year-old man had six small children.

A regional police spokesman told the outlet that the shooting appeared to have taken place at a local convention center where a Father’s Day event was taking place at the time.

However, an employee of the center said that he did not agree with the version of the police. He said the shooting took place in a nearby parking lot, which could be confirmed by CCTV footage.

On May 26, it was reported that four schools were closed in Toronto after calls to the police about a man with a rifle. The policemen neutralized the criminal, who later died from his wounds. Later it became known that the man shot by the police had an air rifle with him.