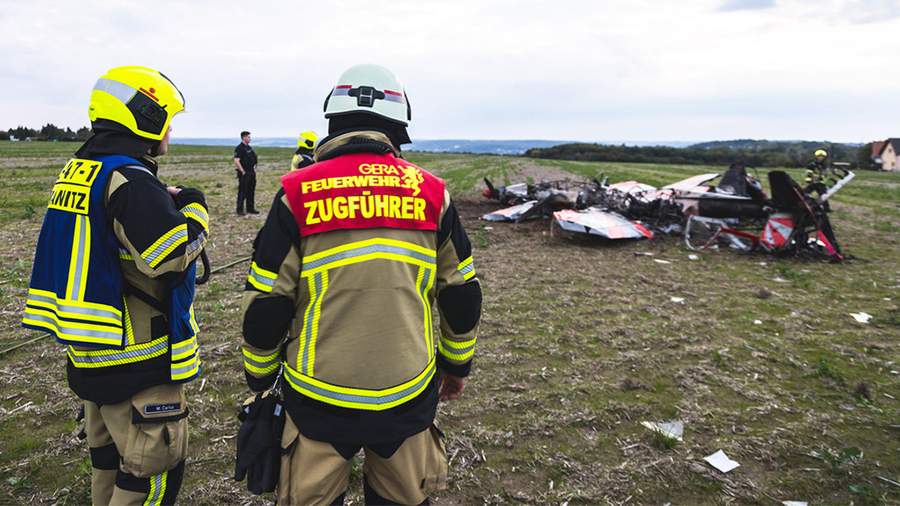 Two light aircraft collided over Germany. Two people died as a result of the collision. This is reported by the German radio station BR24 with reference to the country’s emergency services.

It is known that the incident occurred in the sky over the federal state of Thuringia on September 24.

As transmits “Newspaper.Ru»According to a fire brigade spokesman, “Two light aircraft pilots were killed in a mid-air collision near the Gera-Leumnitz airfield».

There are no other dead or injured.

Police officers are at the scene. All the circumstances of the plane crash are being investigated. The identities of the dead have not yet been established.

Prior to that, on September 19, it was reported that three people died when two planes collided in US skies during the annual Reno Air Races.

Earlier, on September 17, as a result of a collision of two small aircraft in the sky near the American Denver, Colorado, three people were killed. Eyewitnesses who called 911 said they saw two planes collide over Boulder County.