Two medals for the esports team in the Arab Championship 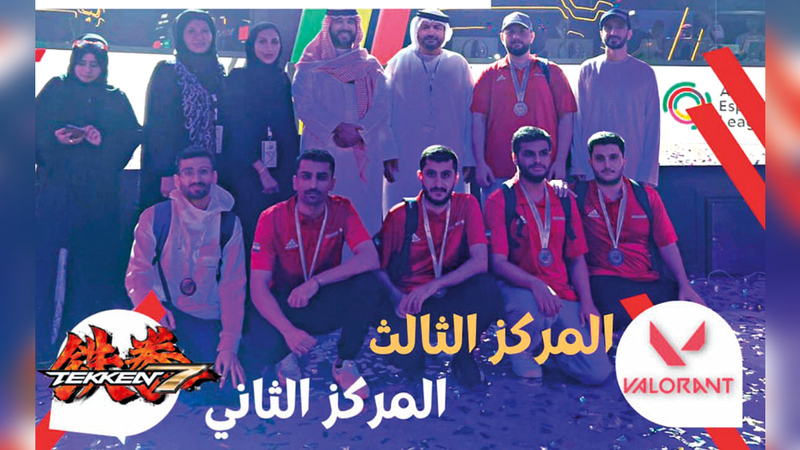