Two MEPs to be stripped of immunity over corruption allegations 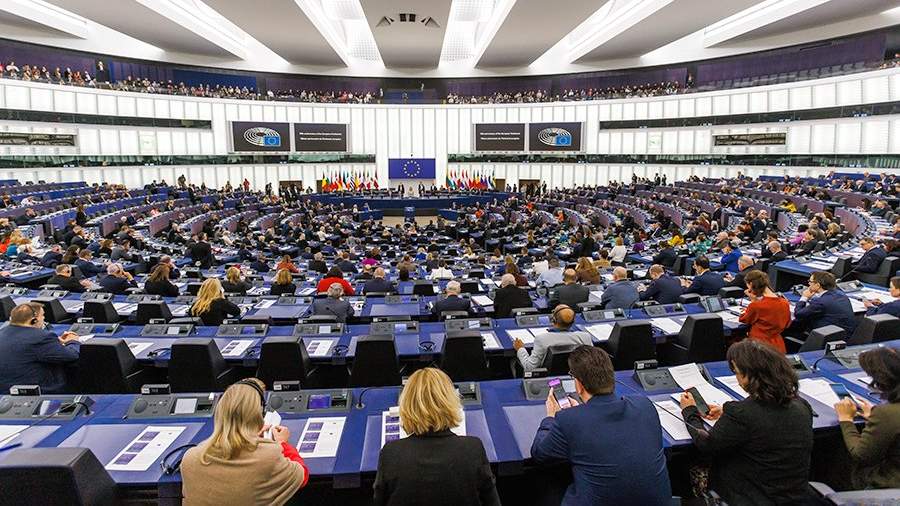 “From the very first moment, the European Parliament has done everything in its power to help the investigations and we will continue to ensure that there is no impunity. The guilty will see that this parliament is on the side of the law. Corruption cannot pay off, and we will do everything to fight it,” Metsola said in the message.

It also notes that the first procedural measures have already been taken. The chairman will announce them at the plenary meeting on January 16, then the request will be submitted to the legal committee for an appropriate decision.

Metsola asked all services and committees to give priority to this procedure in order to complete it by February 13th. The head of the European Parliament also said that she would set out her intentions for reforms in the coming weeks, including a revision of the current rules.

At the same time, it is not specified in the document which deputies are in question. Parliamentary immunity is likely to be stripped of those involved in the corruption scandal surrounding the World Cup in Qatar.

Earlier, on December 31, Hungarian Justice Minister Judit Varga said that the European Parliament was in a moral crisis due to corruption scandals. According to her, he has long distanced himself from the Europeans and their everyday problems. The minister recalled that Hungary had in the past proposed to reform the European Parliament and change the election procedure so that the current deputies of national assemblies would participate in them.

Prior to this, on December 22, Hungarian Prime Minister Viktor Orban proposed dissolving the European Parliament in connection with the outbreak of a corruption scandal involving the deputy chairman of the body, Eva Kaili, who was detained on December 9 in Belgium in a corruption case related to the 2022 World Cup.