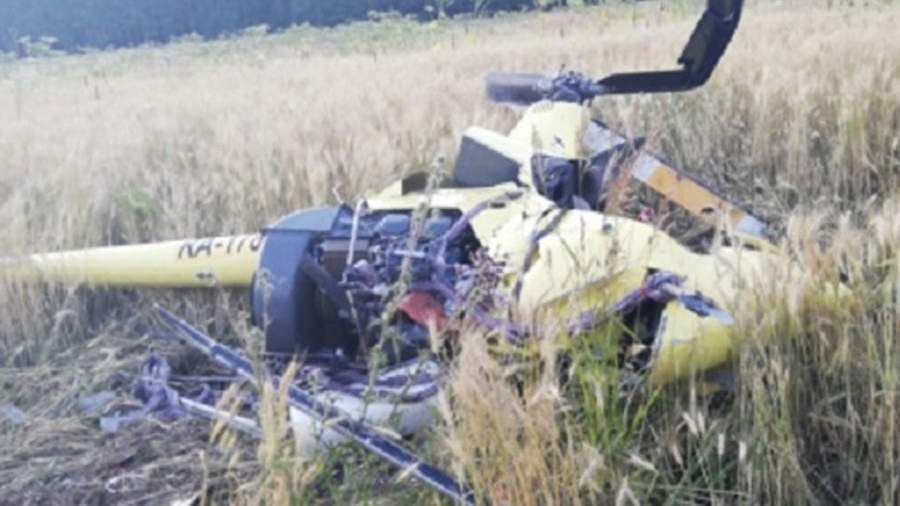 Two people have died in a helicopter crash in the north of England. This was reported on Monday, June 20, by the police of the county of North Yorkshire, where the incident occurred.

The press service of the police noted that the families of the victims are supported by “specially trained employees” of the department. According to preliminary data, there was no one else on board the helicopter.

The helicopter crashed around noon near the village of Ingleton on the western border of the county. He collapsed in a field next to the A65 highway, which was blocked from traffic, REGNUM notes.

Residents were urged to avoid the area where the helicopter crashed. An investigation into the incident is underway, writes NSN.

In April, a light aircraft crashed on the territory of a food factory in the US state of Georgia. The crash happened in the company’s parking lot. None of the employees were injured, according to the 360 ​​TV channel.

Also in April, a single-engine plane crashed in the Turkish city of Bursa. As the site kp.ru clarifies, the aircraft crashed between the houses, it did not touch the residential buildings. After falling on the roadway, the plane caught fire, after which it burned down in a matter of minutes. Two people died. Presumably, the cause of the disaster was a technical malfunction.