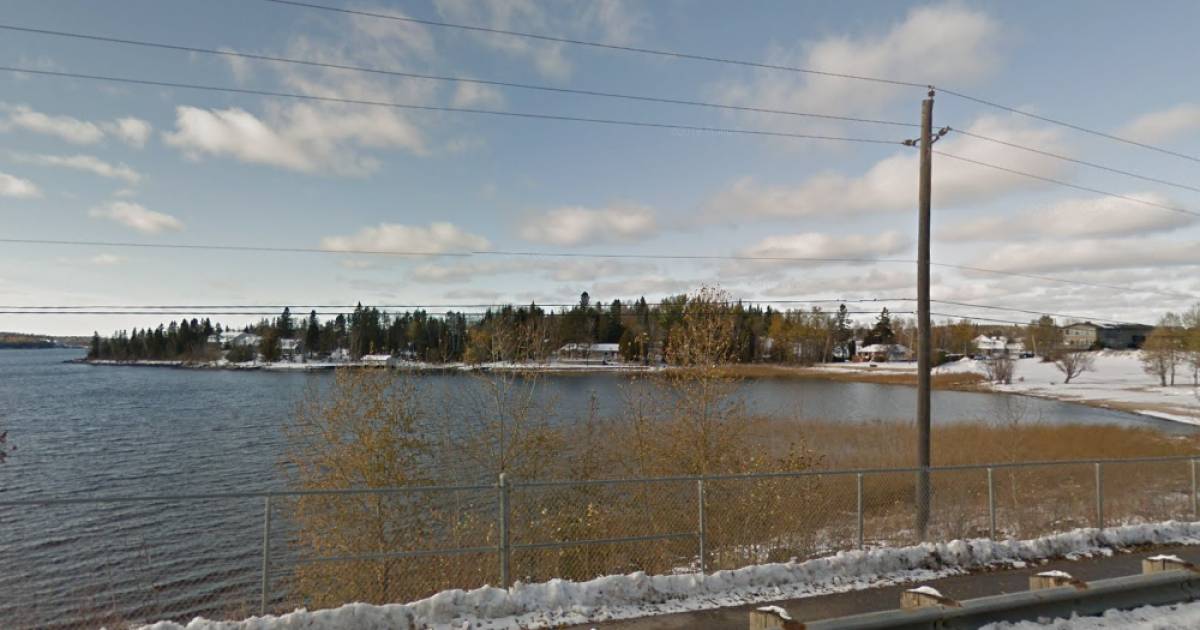 Last weekend’s plane crash near the Canadian mountain village of Sioux Lookout included two of the country’s most wanted criminals. They died.

Several media write this, including the Canadian CBC and British The Guardian† Last Saturday, parts of a small plane containing four bodies were found. Both pilot Abhinav Handa and the three other passengers did not survive the accident.

The crash immediately raised many questions, because the weather conditions during the accident were very calm. Police are currently investigating how the plane could have crashed and whether it was intentional.

It is now clear that among the four victims who died, two of the most wanted men in Canada were. Former soldier Gene Lahrkamp was wanted by Thai police because he was one of the main suspects in the murder of gang member Jimi Sandhu.

According to police, Lahrkamp and suspect Matthew Dupre riddled the gang member with bullets at his villa in the Thai coastal town of Phuket last February. Two days after the murder, Lahrkamp is said to have fled to Canada. Dupre was arrested in Alberta in February and is expected to be extradited.

The second wanted man aboard the plane was Duncan Bailey, an alleged gang member suspected of conspiracy to commit murder in connection with a 2020 Vancouver shooting. On October 6 that year, a 42-year-old victim was gunned down in the Dunbar neighborhood while he was carrying a baby in a car seat. Bailey, along with another suspect, would have been responsible for the shooting. The victim survived the attack, but was shot and killed in May 2021 in the Canadian town of Coquitlam. It is not yet clear whether Bailey was also involved in this assassination attempt.

At the time of the plane crash, Bailey had been released on bail, according to Canadian media. The fourth occupant of the small plane was Canadian Hankun Hong. It is not yet clear whether he was a co-pilot or passenger on the plane.