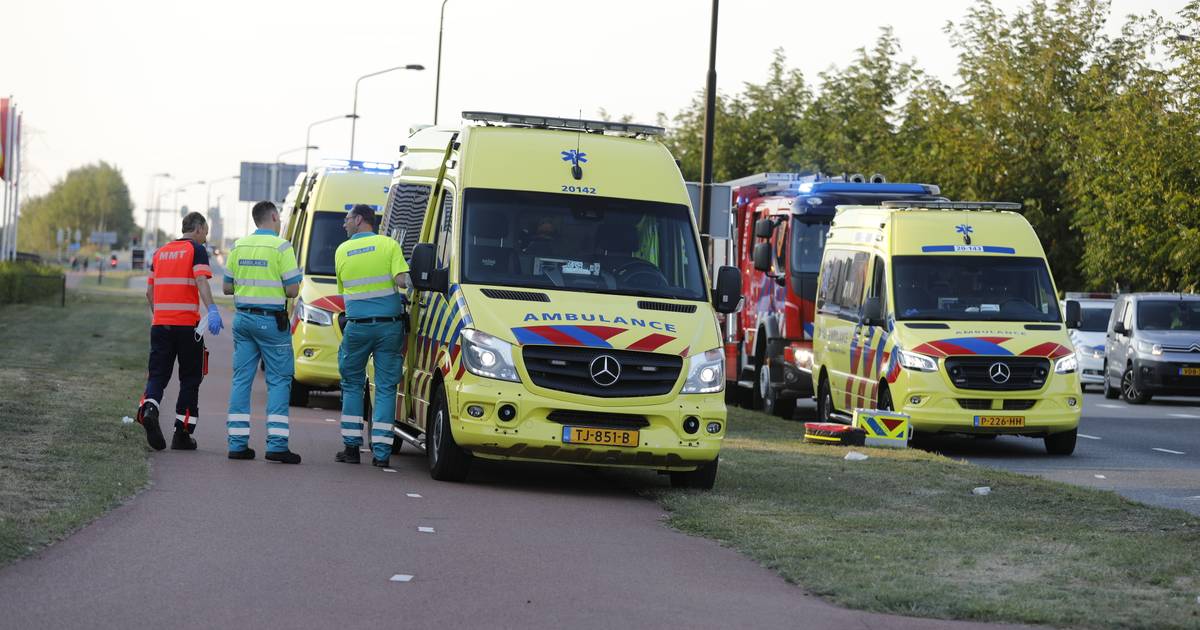 Two young children and two adult women were killed in a serious accident involving two cars in Oud Gastel on Friday evening. A third child is injured in hospital. One of the drivers, a 27-year-old man from Roosendaal, has been arrested.

The accident happened around 6:30 p.m. The two cars collided with each other at the Blauwhekken for unknown reasons. There were a total of three people in the car of the arrested driver, the two occupants were taken to the police station as witnesses. In the other car were five people from Bosschenhoofd, including the fatalities.

About eight ambulances, the police and the fire brigade were present. Two trauma helicopters also landed nearby.

The police are investigating with the help of traffic specialists. The road is therefore completely closed. Just like the exits of the A17 at Roosendaal-Noord. The investigation is expected to take hours, according to police.