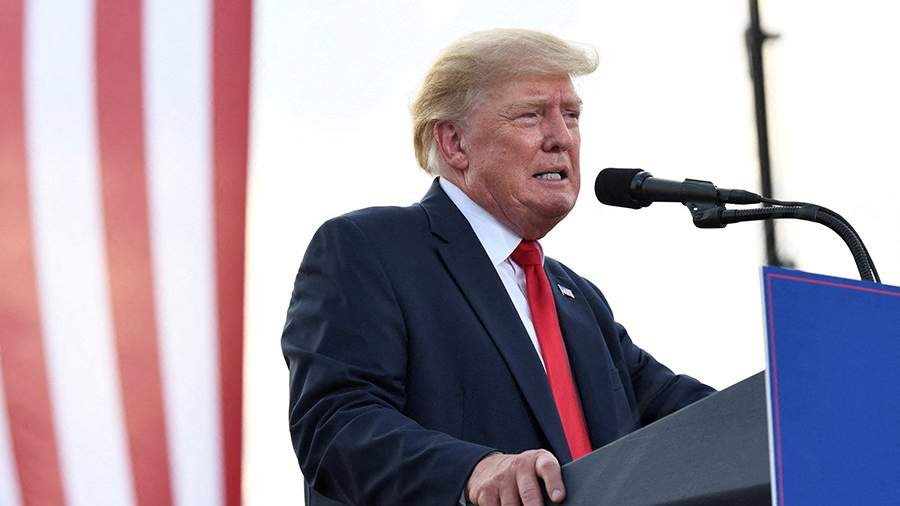 Agents of the Federal Bureau of Investigation (FBI) seized almost a hundred documents of various levels of secrecy from former US President Donald Trump. This is evidenced by court documents published on Friday, September 2.

According to the court, the FBI officers seized 33 boxes with various things. So, they contained more than a hundred secret documents, some of them were kept mixed with magazines, newspapers, books, photographs. In addition, gifts, books and some clothing were found.

Earlier, on August 31, The Guardian newspaper reported that Trump’s lawyers are suspected of trying to obstruct the FBI’s investigation of the former US president.

The day before, the US Attorney’s Office rejected the request of Trump’s lawyers to transfer the confiscated documents of their client to an independent lawyer for examination. The refusal was explained by the fact that the examination could become an obstacle to the ongoing investigation.

Meanwhile, the defense demanded that an authorized person be appointed to analyze the documents seized from the Mar-a-Lago estate. On August 26, they again noted that they consider it necessary to involve an independent expert. Subsequently, Florida federal judge Eileen Cannon announced her readiness to support the petition, provided that the check does not affect classified materials.

Prior to this, on August 8, the Federal Bureau of Investigation conducted a search of the Trump estate in connection with the suspicions of the Department of Justice that the ex-president took official presidential documents to the Palm Beach estate.

According to The New York Times on August 22, the participants of the investigative measure discovered about 300 secret documents.

At the same time, Donald Trump on August 26 accused the FBI and the Department of Justice that the search warrant was heavily edited.

In addition, according to the former head of the White House, the accusations are not substantiated, since, as president, he had the right to declassify all papers in his possession, with the exception of materials related to the nuclear sphere. At the same time, he stated that the documents on nuclear weapons were not mentioned in the original version of the warrant.

The politician added that the FBI had no need to seize the documents and he would have given them voluntarily without any problems. The 45th President of the United States also called for the immediate publication of the materials found.