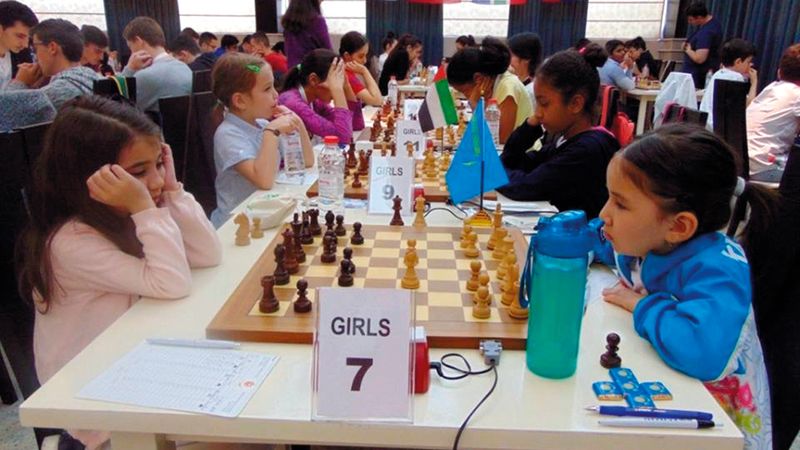 The UAE chess team will leave today for India to participate in the 44th World Olympiad, which will be held in Chennai from July 27 to August 10, and the delegation is headed by Board Member Kholoud Al Zarouni.

Tarim Matar Tarim had held a meeting with the delegation participating in the World Olympics, in the presence of the Secretary-General, Abdul Karim Al Marzouqi, the head of the women and media committees in the Federation, Kholoud Al Zarooni, and the technical director of the Federation, Muhammad Abdullah, in the presence of all the players, players and technical equipment. During the meeting, travel arrangements and the technical meeting were discussed. For the Olympics, and everything related to the arrangements for the event.

The president of the federation stressed that the federation’s strategy aims to reach the podiums in the external forums, and raise the flag of the state by achieving achievements, expressing his satisfaction with the preparations that preceded the Olympics, through the cooperation of member clubs in preparing the players. He added in a press statement: “We have great confidence in the players to achieve great gains in the global event, and to appear in an honorable appearance in front of this large crowd of players from different countries of the world.”