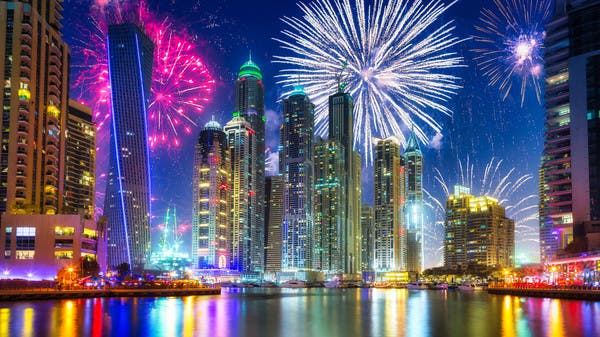 The UAE warned against ridicule or incitement not to follow the precautionary measures to prevent Covid-19, stressing that they are crimes subject to penalties, including imprisonment.

To this, the Emergency, Crisis and Disasters Prosecution at the Public Prosecution spoke in a statement about “monitoring on social media platforms the publication and circulation of visual materials and audio recordings accompanied by lyrical clips and comments calling for non-compliance with precautionary and preventive measures, and taking them as a material for ridicule.”

It also clarified that “committing any of these acts exposes the perpetrator to administrative penalties or to the penal penalty prescribed by Decree by Federal Law No. 34 of 2021 regarding combating rumors and cybercrime.”

According to the prosecution, he is liable to imprisonment for a period of no less than two years and a fine of no less than 200,000 dirhams ($54,000) if it results in the publication of false news or rumors that lead to “inciting or inciting public opinion against one of the state authorities or institutions, or if it is linked to a time of Pandemics, crises and emergencies.” or disasters.

It is noteworthy that the Emirates, which usually witnesses a large tourist turnout during the end of the year holidays, had announced new measures related to the Corona virus that allow restaurants and those with negative medical examinations alone to enter federal government institutions in all emirates of the country since the beginning of this year.

It also banned the travel of its citizens who did not receive the Covid-19 vaccine.

Since October, Dubai has hosted the World Expo, which has recorded about eight million visits since its opening. It is the largest event organized since the start of the Covid pandemic, as the Tokyo Olympics were held last summer without spectators in the stadiums to avoid the rapid transmission of the virus.