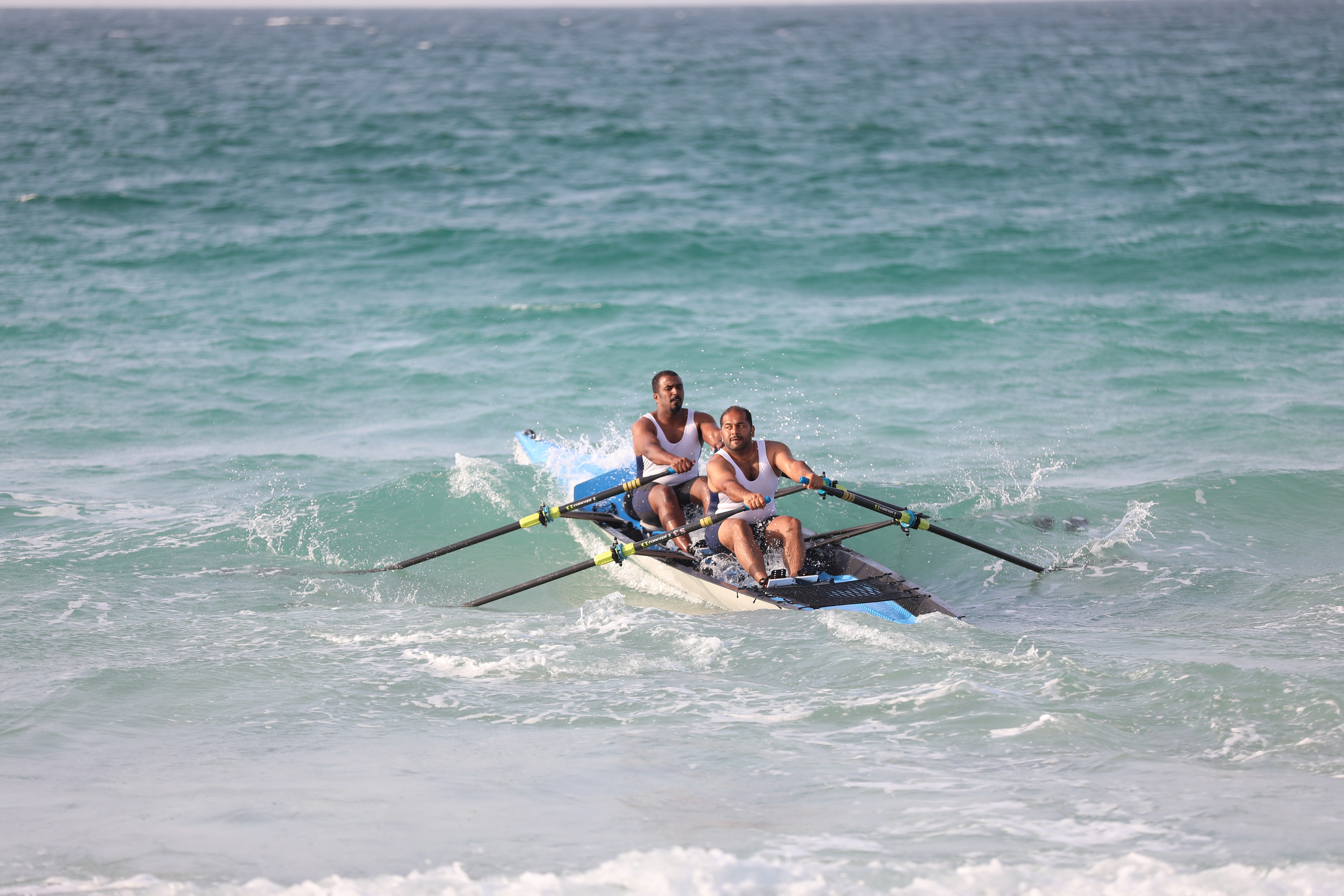 The UAE champions have won all the teams of the Gulf Beach Rowing Championship, which was organized on the beach of the Hamriyah area in the Emirate of Sharjah, to win all the six gold medals for the championship categories and be crowned with a well-deserved title.

The UAE players and players have succeeded in excelling and demonstrating their abilities since the first round of the activities of the Gulf championship, which is being organized in its first edition in the UAE in the Emirate of Sharjah under the patronage of His Highness Sheikh Abdullah bin Salem Al Qasimi, Deputy Ruler of Sharjah and organized by the Sharjah Sports Council of the Government of Sharjah and Al Hamriya Sports Club with partners from various departments and authorities Governmental and private, in cooperation and coordination with the Emirates Rowing Federation, the Gulf Cooperation Council Rowing and Marine Sports Federations and the Hamriyah Municipality.