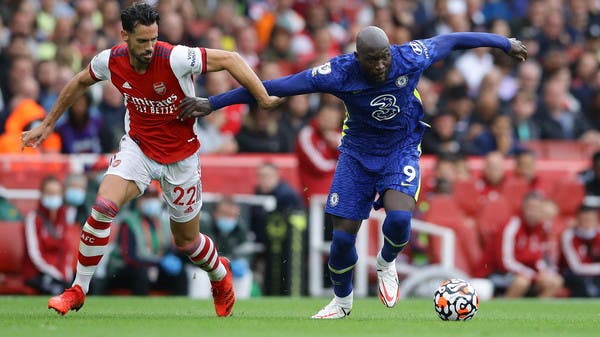 Serie A club Udinese announced on Thursday that it has signed Spanish defender Pablo Mari, who plays for Arsenal, on loan until the end of the current season.

During the current season, Mary, 28, did not get the opportunity to play regularly with the London club, and participated in only three matches in all competitions.

Regarding his new player, Udinese said on his official website: He is a player who combines physical strength and outstanding technical abilities and excels greatly in air games, and these are essential qualities that put him at the highest level in Europe.

Marie had initially joined Arsenal on loan from Brazilian Flamengo in January 2020, before the link turned into a permanent contract six months later, but he only participated in 22 games during his two years in the British capital.