UEFA: The Super League has been buried for at least 20 years 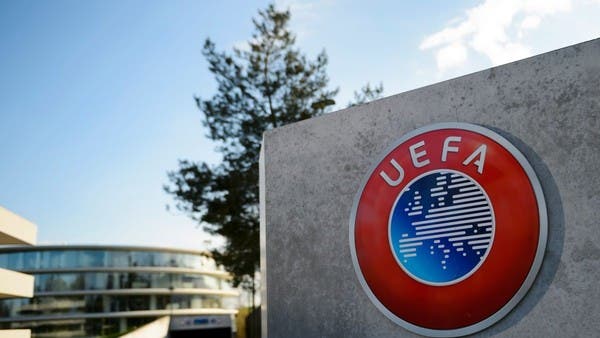 European Football Association President (UEFA) Slovenian Aleksandar Ceferin considered on Wednesday that the idea of ​​the Super League, which was originally stillborn last year, “has expired for at least 20 years.”

Twelve elite clubs from the European continent decided to launch the Super League, but they faced widespread criticism from their country’s governments, league associations and national federations, so they were forced to retract their step. However, three clubs, namely Juventus, Real Madrid and Barcelona, ​​are still seeking to float it again without concrete steps in this regard.

However, Ceferin was clear: I think this project has been completed once and for all, or at least for 20 years.

The Confederation President did not want to delve into UEFA’s disciplinary measures against the three clubs, which were halted last year due to a decision by a Spanish court that considered these measures invalid before the Spanish judiciary lifted the ban on suing them last month, while the procedures are still in force before the European Court of Justice.

“We have to respect the courts and wait for the final result,” Ceferin said. “They (the three clubs) have the right to play their own competition, but of course, according to our laws, if you play another competition you cannot participate in our competition.”