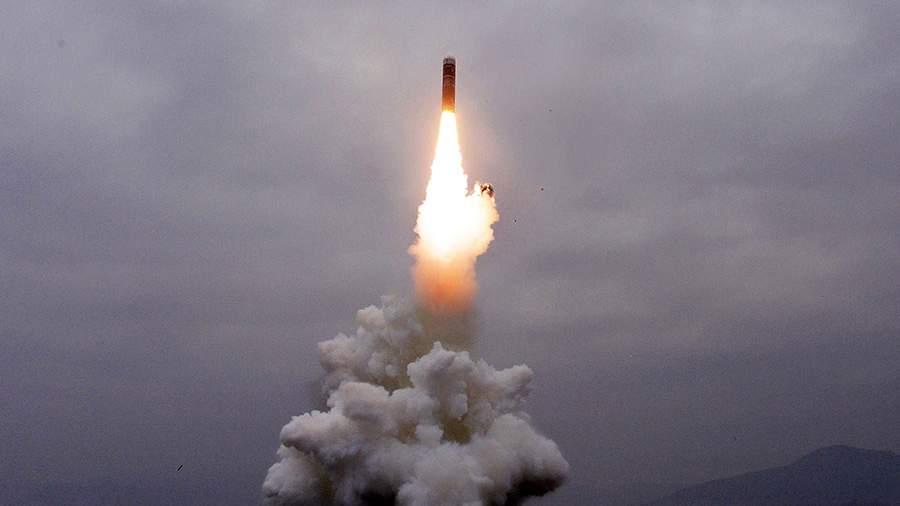 “We are deeply concerned that North Korea has once again conducted two tests of short-range ballistic missiles. These tests are a clear violation of UN Security Council resolutions and a threat to regional peace and security,” the ministry’s website says.

The message recalled the extreme importance of maintaining sanctions against the illegal development of weapons by the DPRK while its military programs are in place.

“We call on North Korea to refrain from further provocations and return to dialogue with the United States,” the agency said.

On January 11, North Korea also launched an unidentified projectile towards the Sea of ​​Japan. Presumably, it was a launch of a short-range ballistic missile from a ground-based installation.

Prior to that, on January 5, the DPRK confirmed the test of the hypersonic missile, and also estimated its flight range at 700 km. According to North Korean sources, the projectile “hit the target accurately.”