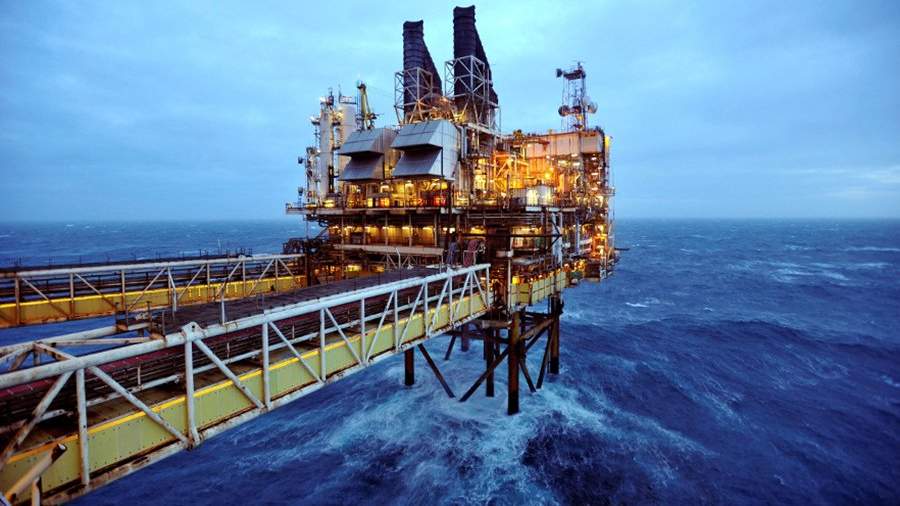 The UK will issue more than 100 oil and gas licenses in the North Sea. This was announced on September 8 by the new Prime Minister of the country, Liz Truss, at a meeting of Parliament.

“We will also activate all of the country’s energy resources, including gas and oil production in the North Sea. We will be issuing a number of new licenses, which we expect to be over 100,” she said.

In addition, the UK will resume shale gas production using fracking in areas where it is approved by the local population, Truss said.

According to her, the lifting of the moratorium on production will allow Britain to receive shale gas in six months.

Earlier, on August 30, Truss said it would approve the issuance of drilling licenses for oil and gas production in the North Sea, as well as for the development of new fields.

On August 28, Bloomberg reported that the UK is at risk of blackouts this coming winter as gas shortages in Europe and the kingdom itself could jeopardize the stable operation of power plants. At the same time, the authorities of the kingdom, instead of fighting the problem, hide it from the public.

Prior to this, on August 26, Truss said the energy crisis will last more than six months and will require decisive action from the government. The UK is not getting enough gas from the North Sea and needs to become energy efficient to reduce energy costs, she said. To do this, she proposes to focus on renewable energy sources, the capacity of nuclear power plants.

On August 20, London Mayor Sadiq Khan warned that millions of Britons would not be able to pay for heating and groceries this winter. On August 17, it became known that in July, annual inflation in the UK accelerated to 10.1%, from 9.4% a month earlier, updating the 1982 record.