UK will give Ukraine underwater drones 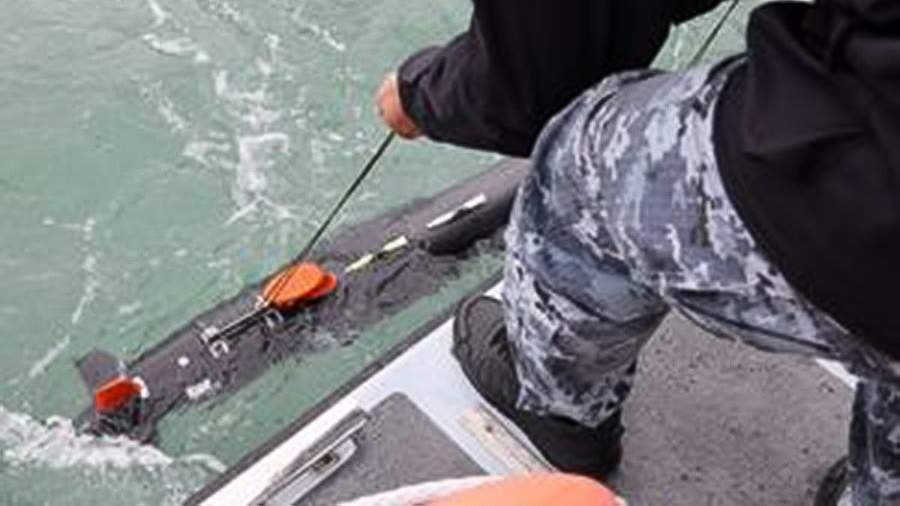 Britain will send underwater drones to Ukraine to search for mines. This was announced on August 27 by the Ministry of Defense of the kingdom.

“Six autonomous mine-hunting vehicles will be sent to the country to help detect Russian mines in the waters off its coast. Three of them will be provided from warehouses in the UK, and three more will be purchased,” the statement said.

The underwater drones are designed for use in shallow coastal conditions and operate effectively at depths of up to 100m. They are able to detect, locate and identify mines with a set of sensors so that the Ukrainian navy can destroy them.

“This is vital equipment. Training it will help Ukraine make its waters safe, improve the flow of grain to the rest of the world, and support the Ukrainian Armed Forces in their quest to protect their coastline and ports,” Defense Secretary Ben Wallace said.

On August 24, British Prime Minister Boris Johnson, during a visit to Kyiv, announced London’s decision to allocate a new package of military assistance to Ukraine in the amount of £54 million.

Earlier in the day, information emerged about plans by Norway and the United Kingdom to supply PD-100 Black Hornet micro-drones to Ukraine. They have long been in service with the US Marine Corps. Developed in October 2014 by Prox Dynamics.

The day before, Mikhail Podolyak, adviser to the head of the office of President of Ukraine Volodymyr Zelensky, also said that an additional supply of 50 American HIMARS multiple launch rocket systems worth $200 million to Ukraine would change the course of the Russian special operation to protect Donbass.

Russia launched a special operation to protect the Donetsk and Luhansk People’s Republics (LPR) on February 24. It was preceded by an aggravation of the situation in the region, an appeal by the leadership of the Donbass republics to the Russian Federation with a request for help, and the subsequent recognition by Russia of the independence of the DPR and LPR. Kyiv has been conducting a military operation against the residents of Donbass, who refused to recognize the results of the coup d’état in Ukraine, since 2014.