UK will request information about experiments in biolaboratories in Ukraine 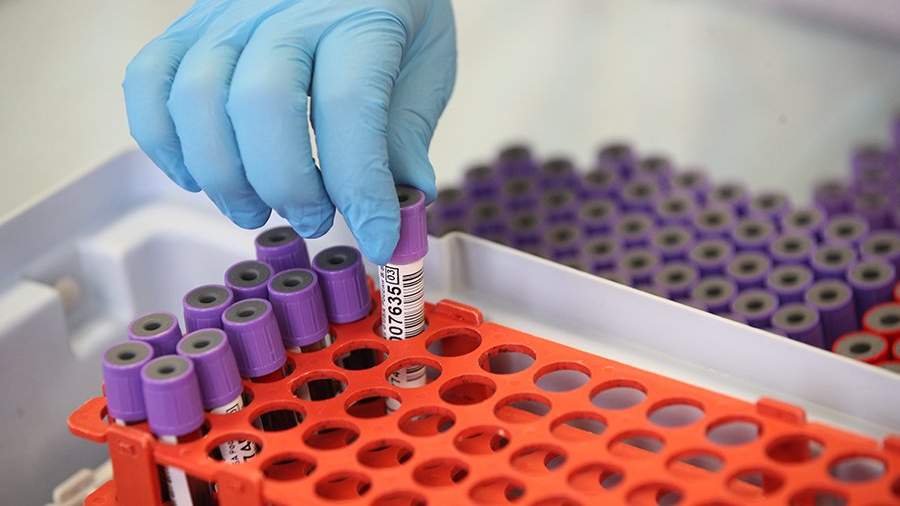 The Investigative Committee of the Russian Federation will request information from the Russian Ministry of Defense on the experiments conducted in biological laboratories on the territory of Ukraine with the participation of the United States. This was reported on Wednesday, May 11, in the department’s Telegram channel.

“Investigators of the Russian Investigative Committee, within the framework of criminal cases on crimes committed by the Kyiv regime against civilians, as well as illegal biological research, will study the information received and give a criminal legal assessment of the actions of all those involved,” the report says.

Earlier in the day, Igor Kirillov, chief of the Radiation, Chemical and Biological Defense Forces of the Russian Armed Forces, said that the United States was using Mariupol in the Donetsk People’s Republic (DPR) as a regional center for working with the cholera pathogen as part of a military biological program in Ukraine. According to the documents, the center also carried out work with pathogens of tularemia, anthrax, typhoid fever, paratyphoid fever and gas gangrene.

Also on Wednesday, it became known that the Pentagon was experimenting on Ukrainians in a psychiatric hospital near Kharkov. It is noted that the main category of experimental subjects was a group of male patients aged 40–60 years with a high stage of physical exhaustion. The United States tried to hide the participation of its experts in biological experiments, so they arrived in Ukraine through the territories of third countries.

Earlier, on April 28, it was reported that the Russian Investigative Committee, as part of a criminal case, would analyze new information about the biological program in Ukraine. It was about illegal military-biological activities on the territory of this country.

The day before, Nikolai Patrushev, Secretary of the Security Council of the Russian Federation, linked outbreaks of disease in the world with US biological laboratories. He noted that Washington has deployed a network of biological laboratories in Georgia, Ukraine, Azerbaijan, Uzbekistan, Kazakhstan and Armenia, where, “hiding behind scientific research, it conducts military biological activities.”